NHS Hackers “unable to get past Northern Ireland doctors receptionists” 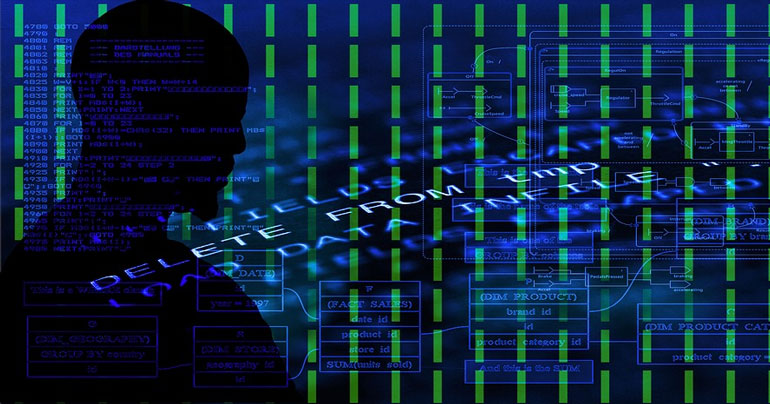 The hackers behind the cyber attacks on UK hospitals gave up on targeting the NHS in Northern Ireland after discovering they’d have to wait months to get access to computer systems.

“We originally planned to include your hospitals,” international cyber-terrorist Dell Tower explained to our security correspondent, “But we were told we’d have to hack the computers of a GP first, then get a referral.”

“We tried a local surgery but the receptionist emailed back saying that they’d no appointments for a fortnight, and when we eventually managed get past her the doctor said it was just a virus and to come back when we had something serious.”

The disappointed hackers were forced to give up on the NHS completely to focus on other targets instead, eventually managing to gain access to Northern Ireland’s Education Authority. However, even then they didn’t bother infecting the system.

“This is a ransomware attack, FFS, we’re supposed to make money out of it,” says Tower. “When we saw your schools’ bank balances we knew we were wasting our time.”

“In fact we deposited a couple of hundred quid so they can afford to buy pencils.”