Culchies may be reduced to “suckin’ electric” if diesel cars banned 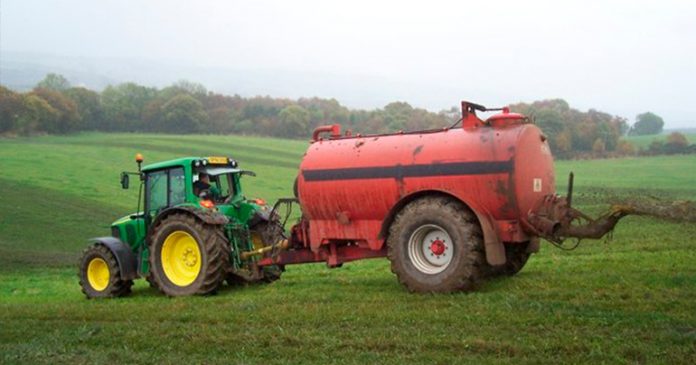 Culchies across Northern Ireland have reacted furiously to government proposals to ban the sale of new petrol and diesel cars from 2035.

Soon after the announcement, over 20,000 angry farmers gathered at a demonstration in Enniskillen organised by the Ulster Culchie Forum (UCF), an umbrella body for a country dwellers across the province.

“This is a completely unacceptable attack on our rural ways and traditions, so it is hi,” UCF Chairman Ogeous Hanlon told the angry crowd.

“Are they seriously suggesting that we will see the end of folk ‘suckin diesel inside the next 20 years, hi? Are we all meant to stick electric flexes in our mouths and plug ourselves into the mains?”

“The next thing they’ll do is try to reduce the craic to eighty, or make everything fire retardant to prevent us keepin’ ‘er lit.”

The PSNI were called after a group of furious protesters broke away from the main demonstration and began to spray slurry over electric and hybrid vehicles in the town centre.

No arrests were made, although several people from Irvinestown were cautioned for jiving the wrong way on a one way street.

As a result of the protests, the government has backed down and announced that from 2035 everyone will have to drive a landrover with a sheep in the back.