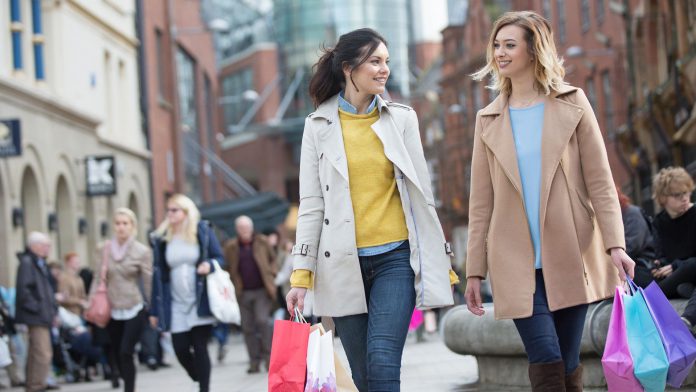 Stormont have announced that the deadline for asking people how they got on over Christmas has now been extended by another week because of Covid.

“The law usually requires people to stop asking this by the second week in January” explained Farely Blathering from the Department of Smalltalk.

“However given how many people were isolating at home this year, we’ve eased restrictions for another week to allow everyone an opportunity to get out & about and talk absolute bollocks”

Under the new guidance, people now have an extra seven days to respond to rhetorical new year pleasantries with some generic conversational nonsense that no one is really listening to anyway.

The news was met with delight by Belfast housewife, Ivana Babble. “We were isolating for ten days, so I haven’t had a chance to slabber about how quiet my Christmas was or gurn about how much weight I put on to everyone. So this is great news.”

However not everyone agreed. “The next person who wishes me a Happy New Year or asks me how I got on over Christmas is getting my boot clean up their hole” said Baz Humbug from Lurgan. “I can’t believe they are dragging this out! Who is making up these rules?”

“There’ll be no time left to moan that January is a wile long month at this rate!!” he added.

Citizens may now ask each other about their Christmas until Friday 21st January 2022 – provided at least one party has contracted Covid in the last 90 days and has taken a busy-body test.