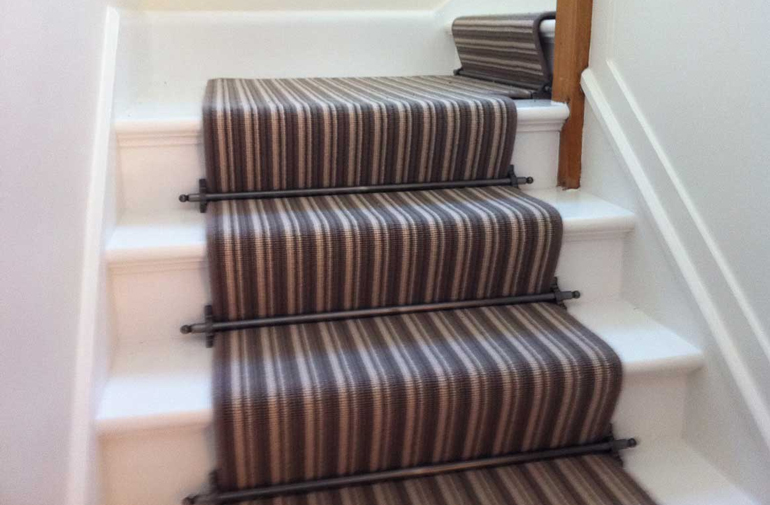 A local couple in their mid-fifties are described as being in a ‘stable condition’ after becoming ill as a result of the purchase of a new carpet for their stairs.

It is understood that the couple, who cannot be named for illegal reasons, suffered almost complete memory loss after the delivery of their new flooring. According to family friend Alice Liar the condition developed soon after the woman told her that she and her partner “would not know themselves” after the new carpet was fitted, particularly since they were also getting their hall repainted.

“Sure enough,” Alice told us, “the minute the fitter left, my friend hadn’t a clue who she was anymore. It was the same with her husband, he was sent home from work as he’d forgotten his own name and couldn’t answer the phone.”

“This is one of the worst cases of cliché related illness I’ve ever seen,” said Doctor Brian Cocks of the Ulster Hospital’s Made Up Illnesses Department. “It’s almost as bad as that young fella who ‘lost the run of himself’ after getting a new car. He hasn’t been able to so much as break into a fast walk since.”

However he admitted that neither incident is as serious as the Craigavon woman who got so busy at work that “she met herself coming back.” Scientists are still trying to repair the resulting hole in the space-time continuum.