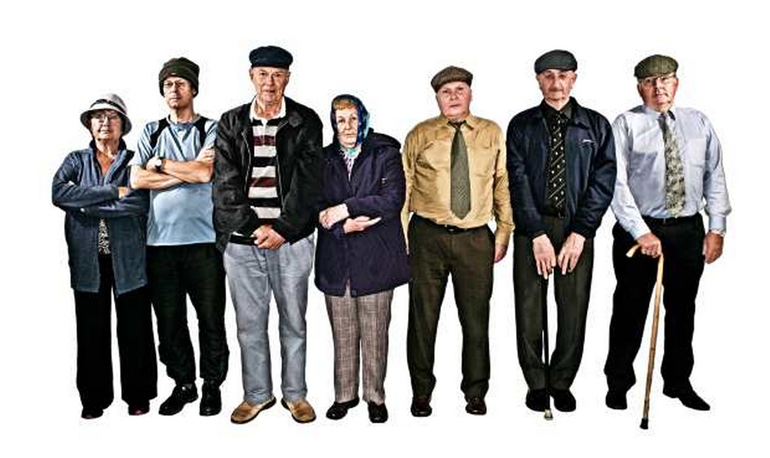 There was an angry reaction amongst old people at new plans by Stormont’s Justice chiefs to deal with what has been termed “the grey menace”.

“We are seeing dramatic increases in anti-social behaviour among pensioners,” said William Young, head of the new task force set up to deal with the problem. “Some of the issues mirror those we see in other age groups, loitering around parks and excessive drinking for example, but others are more specific to older people. We’ll be looking speicifically at these pensioner problems.”

Under the proposals there would be an immediate ban on anyone over the age of 65 using a chip and pin device, a move designed to reduce ‘card rage’ within the wider population. “We’ve all been there,” said Mr Young, “standing behind some auld git at a cash point or shop till as they insist of trying to insert their card in 14 different ways before carefully reading every available option on the screen then finally forgetting their number completely. It’s a massive drain on the economy, with the average worker wasting over 2 hours a week waiting in queues behind these chip and pin terrorists.”

“Likewise all over 65s will be prohibited from using computers, smart phones and tablets,” he continued. “This is for their own good , as all old folk do is complain about the internet anyway,  and as it will save the rest of us having to field phone calls asking where the on button is.”

Most controversially the plans will also see pensioners banned from talking about the old days. “It was NOT better 40 years ago,” Mr Young told us. “We had the troubles FFS. We had Jimmy Saville, the constant threat of nuclear war and half the country was drunk in charge of a vehicle. This kind of false propaganda has to be stopped.”

We contacted my dad to get his opinion on the proposals and got a predictable response. “What? What? How do you turn the sound up on this thing?” he told us, “I can’t hear you, I’ll phone you back on the landline when I get home, there’s a bit of a queue behind me at the cashpoint.”

“Can you remember my PIN number?”