Everyone really surprised that the weather is s**te in November 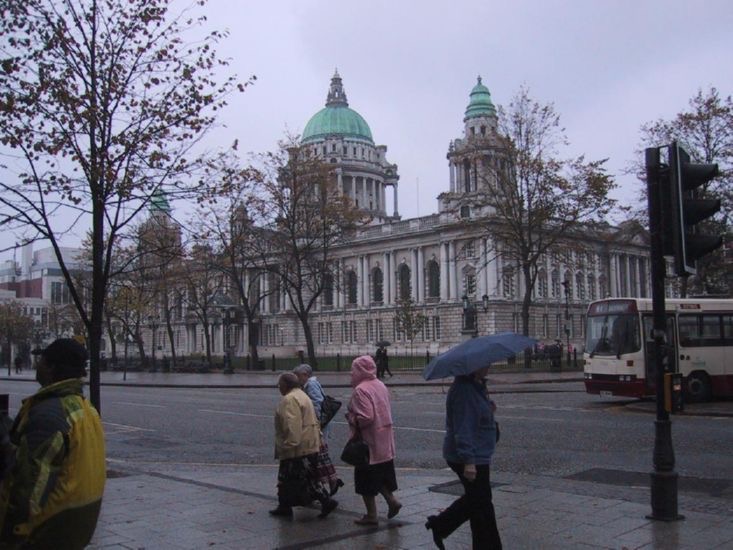 The social media world is reeling this afternoon as users react to a sudden change in the weather, which has seen Northern Ireland’s usually tropical climate go from ‘grey and mild’ to ‘grey, mild and a bit wet’.

The panic began when top Twitter user @barrabest tweeted a grim warning that we are facing ‘an unsettled week’. His BBC colleague @weathercee soon followed with an even more terrifying prospect ‘the rain is coming – prepare to get soaked’.

Neither of the two forecasters could have predicted the utter chaos that would follow their doom laden warnings, as their legions of followers were gripped in a panic on an apocalyptic scale. “Sky is looking a bit grey,” tweeted ‘full-time mum and part-time party girl’ @juliek_1978, “time to stock up on tinned food and bottled water lolz xox.”

Facebook users followed their Twitter counterparts into total meltdown, posting thousands of photos of slight drizzle in Magherafelt, but followers of weatherman @FrankU105 have remained calm. “Dunno what all the BBC ones are on about” commented one of his many fans, “I’ve heard nothing about bad weather, though I’ve seen a rake of ads for laser eye surgery.”

However anyone concerned about the impending meteorological cataclysm can rest easy, safe in the knowledge that help is at hand. “Heavy rain in #NornIron, cancelling #SyrianAid now, #BelfastCrisis” tweeted UK Prime Minister @pigfan69.