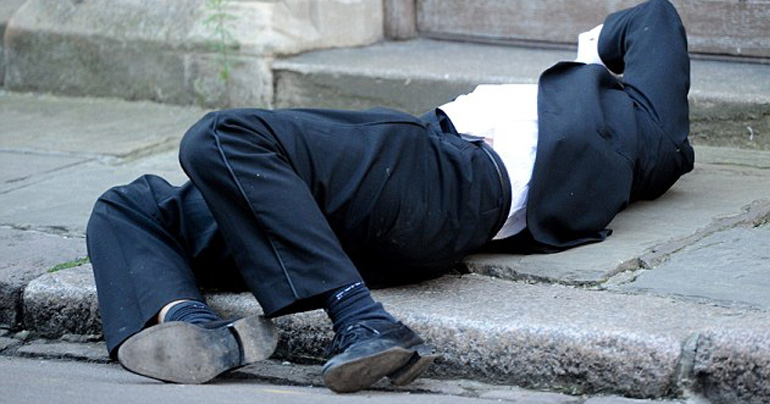 After a senior Conservative MP admitted regularly using the legal high Amyl Nitrate, better known as poppers, we sent our reporters to Stormont to see if any of our local politicians had dabbled in drug taking. What we learned shocked us, even though we’re pretty unshockable, shockingly.

45 year old Independent Unionist MLA Oregano McCrea told us that he’d experimented with drugs in the early 1970s. “I’d a severe Calpol addiction,” he admitted, “which I put down to teething problems in my early political career. Fortunately I was able to wean myself off the stuff with the help of my mother.”

His Alliance counterpart Midella Road also confessed to a shady past. “As a student at Queens in the 80s there was a lot of that Marryjoanna around, you couldn’t avoid it,” she revealed. “I remember on at least one occasion where I walked past a house where someone at a party had been inhaling it. I’m pretty sure you could still smell it, even though it was three weeks later.”

“I also once saw the last 10 minutes of Trainspotting,” she concluded, “does that count?”

68 year old SDLP representative Nuala Harpic has never seen that film, but surprisingly revealed a secret fondness for heroin. “Ooo I love nothing more than an injection of romantic fiction,” she said, before confessing that she might have spelled heroin wrong.

Sinn Fein’s West Belfast MLA Declan Tout said he’d never actually taken drugs but had done the knees of boys who sold them, after they failed to give him a cut of the proceeds. “Sure it’s just a bit of craic,” he laughed, “at least that’s the sound you get when the bat hits them.”

Sadly no DUP MLAs were available to be interviewed. “They’re at a party function today,” we were told by a press officer. “Totally off their diddies on acid, so they are, and babbling on about gay cakes, Devil’s buttermilk, untrustworthy Muslims and non-existent dinosaurs.”

“It’s unbelievable the shite people spout when they’re on drugs.”