Fears in Belfast that A6 road project may bring “culchie invasion” 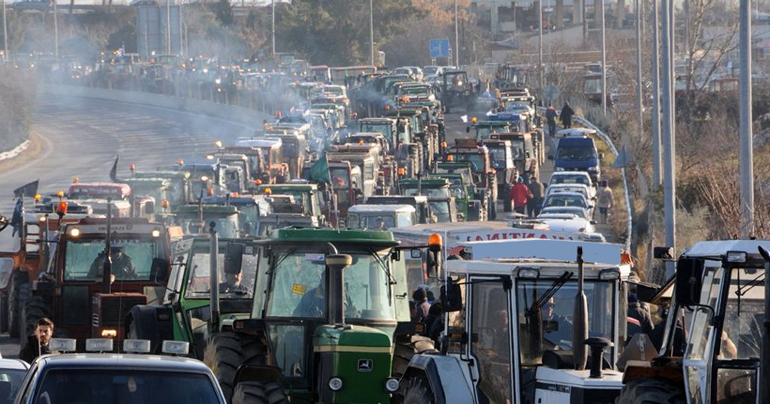 There is growing concern among Belfast residents that plans to improve the road link to the West may lead to some kind of Culchie Apocalypse.

For decades Belfast has managed to shield itself from the worst excesses of culchyism, mainly by ensuring that the road and rail links to the Derry are as bad as possible. However the proposal to dual the road from Randalstown to Magherafelt will leave the city wide open to invasion.

“This is terrible news,” said Glengormley native Newton Abbey, “They’ll be down here in their thousands from places like Claudy and Donemana, wandering around in their checked shirts and stonewashed jeans, or cluttering up the roads with ancient tractors and Landrovers.”

“The Derry ones will be worse,” claimed West Belfast woman Donna Falls. “They’ll be all ‘what about ye mucker, do you have any buns? Where canna git the Journal hi?’ I can’t be arsed listening to them with their auld accents, so I can’t.”

Belfast City Council is already planning defences for the expected hordes. “We’ll have checkpoints at Sandyknowes to test them for silage,” said Andy Knowles, the council’s Head of Emergency Planning, “then inner defences at Duncrue Street consisting of a 50 foot high steel wall with big flashing lights on top. I don’t think they have electricity up there so hopefully they’ll be frightened off.”

We spoke to some people West of the Bann using an elaborate system of cups on string, and they told us they had no plans to invade Belfast “for the foreseeable future.”

“Why the f**k would ye want to go all the way up there hi?” asked professional Derry man Séan Tallow. “As anyone who has every taken the train will tell you… it’s at least 500 miles away!”

“Plus, when do get there, they look at ye funny for ordering a sausage roll inside a bap. F**king weirdos!”