Hurricanes to be given proper scary names, says Met Office 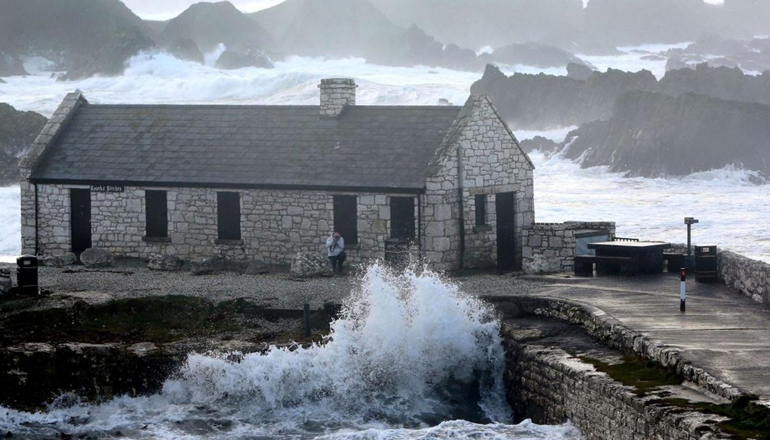 As hurricane Abigail wreaks its windy vengeance across Northern Ireland, the Met Office has finally admitted that giving storms girls’ and boys’ names is stupid.

The news comes less than a month after the weather watching department announced a new list of names that would mean the next storm after Abigail would be called Barney, before a host of other names including Steve and Vernon. “Aye we’ve decided it’s a bit childish,” confessed Met Office expert Michael Snow, “the next gale we have could be destroying peoples’ houses whilst named after a big purple dinosaur.”

The department’s new list of names will still be alphabetical but also more in tune with the havoc caused by such storms. “First up after Abigail will be Hurricaine Big Windy Bastard,” says Snow, “then we’ll have Calamity Storm Bollocks. I’m sure you’ll agree that’s much more descriptive.”

A full list of the new storm titles is below.

We understand that shortly after this list was published our “Met Office Expert” Michael Snow was sacked.