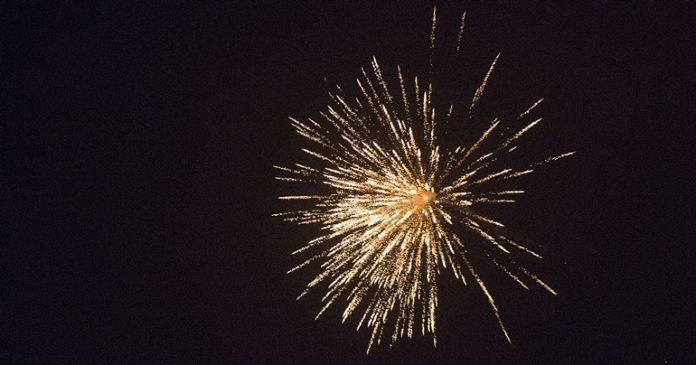 Arseholes across Northern Ireland are preparing for their traditional “Festival of Shite”, an annual event which sees them emerge from their houses at night to let off fireworks randomly in towns and villages.

Arseholes have a long and proud history of irritating people around them, with traditional rituals including shouting loudly into mobile phones on the bus, being loud and obnoxious in pubs, and driving as if they own the road. However Halloween remains a key part of their cultural calendar.

“It’s part of my heritage as a proud arsehole,” explained Antrim man Wayne Kerr, as he prepared to fire a rocket over his neighbour’s garden. “Basically we like setting these yokes off because it’s important for everyone else to get the pleasure of joining in with our arseholery, and anyone who doesn’t like it is a boring twat.”

“Proper, organised fireworks displays are crap anyway,” he continued. “None of those fancy choreographed events can compare to me getting plastered and randomly letting off firecrackers in a car park, launching Roman Candles across busy roads or sticking a banger through a pensioner’s letterbox.”

A spokesman from the PSNI told us that they intend to do “F*ck all about it.”

“We might put something up on our Facebook,” he said, “but mostly we’ll just sit around on our holes til it’s over.”