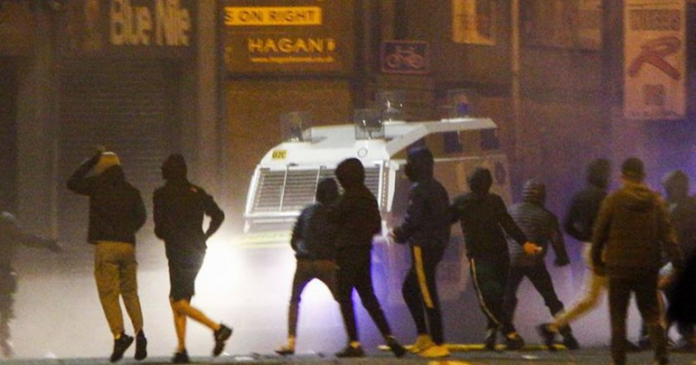 Rioting and pointless violence and are the best ways to solve Northern Ireland’s many complex social, political & economic problems, a panel of experts has agreed.

“Whether you are angry about the Bobby Storey funeral, lockdowns or the NI Protocol, the only viable solution is to run about burning shite, throwing stuff at the cops, assaulting journalists and giving the rest of the world the distinct and lasting impression we’re a bunch of screaming binlids,” explained Petrola Baum from ThinkTank NI.

“As history here has clearly shown, there isn’t a problem that an angry mob of spides with a well-placed brick, a quiet punch in the face or a discreetly thrown petrol bomb in the direction a heavily armoured vehicle can’t fix.”

“Our leaders have shown that so-called politics fixes nothing, so taking a massive shite on your own doorstep is bound to be an improvement.”

Their recommendations have sent shockwaves through policy makers across the UK and Europe, who have dramatically capitulated to avoid the inconvenience of having to watch NI people make a show of themselves on the news.

“Chill your boots. We’ve held talks with the UK government and will tear up the NI protocol immediately!” explained a worried looking Ursula von der Leyen.

“Please don’t be burning out any more cars!” she pleaded. “If my redner for yees gets any worse I might get mistaken for Sammy Wilson” 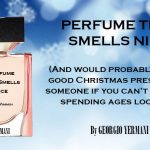