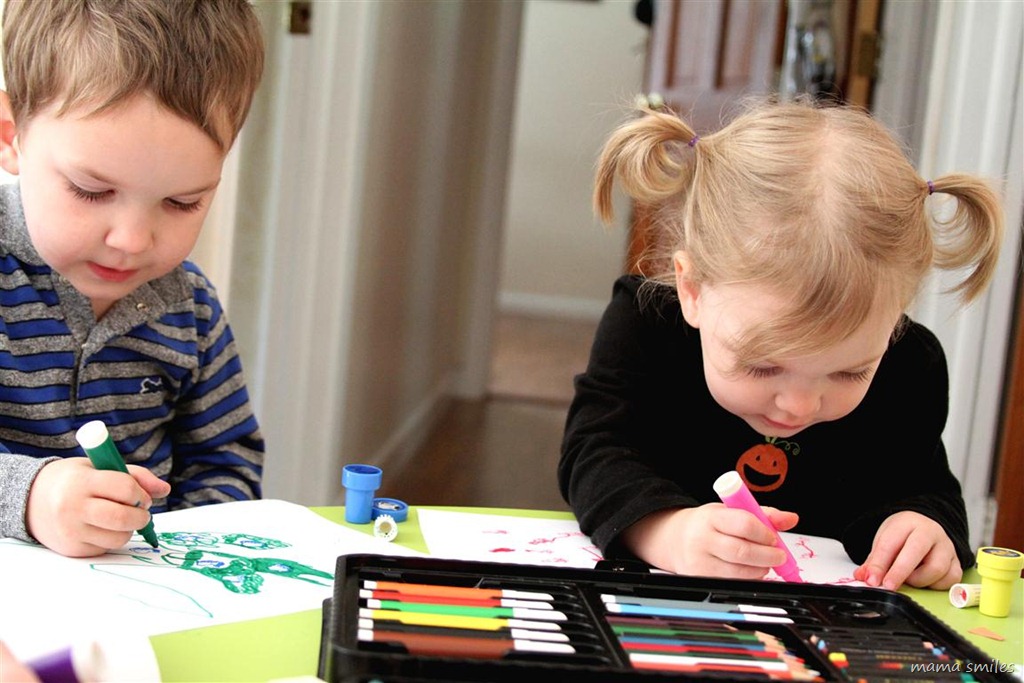 Translink have confirmed that the recent fare increases are to pay for the design of new Metro Bus timetables.  The redesign is due to be carried out by the Blue Reading Group from Mrs Hegarty’s P1 class at Ballyhackamore Infant School, who also consulted for them last year, planning new bus-lanes across Belfast.

“Those who use our service will be aware that the times published on the tables themselves bear absolutely no resemblance to the times that buses arrive”, said company spokesman Dick Stoppard “so we’ve decided to cut the shit and just get a load of weans to scribble numbers on a page. That way, customers will know where they stand, which will be at a bus stop, most likely”.

This is not the first time that Translink have surprised commuters, having previously unveiled their Hi-Tech BusTrack system. This complex technology monitors the bus’s location, transmits it to a sign at the stop, then comes up with a random number and lets on that this is how long it will be until the bus arrives.

Translink supremos declared themselves delighted with the scheme, as they can impress MLAs with it and be allowed to introduce the 10% fare hikes.