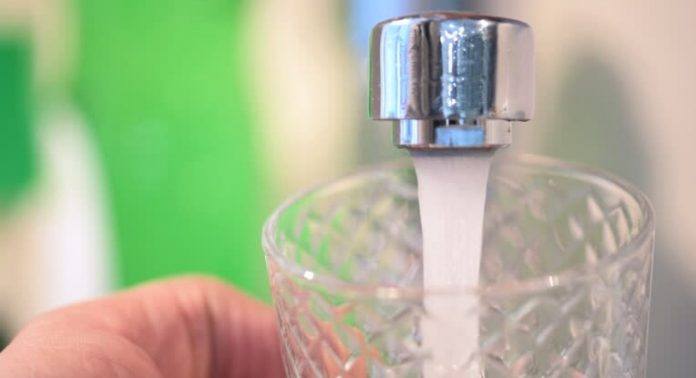 The residents of Northern Ireland’s poshest town are celebrating in a refined and understated manner today after learning that their town has finally been connected to piped sparkling Evian water.

Hillsboroughtonians have been lobbying the authorities for decades, disgruntled that they are forced to flush their toilets with the same water as people who live in lesser places, such as Dromore and Lisburn.

“This is great news,” said local resident Felicia Balzac, who works as a woman who once met Prince Phillip at a polo match. “I mean, one can’t reeaally be expected to make tea for guests with anything less than Evian, can one?”

“I’ve been using the bottled stuff for years,” she explained, “but it’s very tiring, disposing of all those bottles, much simpler for the water people to do it.”

“Washing the dishes is so much easier for the maid now, what with the sparkling bubbles,” said her neighbour Camilla Parker-Knolls, “and I haven’t been off the bidet all day.”

“Gives me a tingle my Charles hasn’t managed since 1985!”

NI Water has denied the move will be a drain on public finances.

“It’s been carefully costed, we’ll be making sure that everyone gets the service they deserve” said their spokesperson Helga Dam. “While most of Hillsborough will receive sparkling Evian, less well off residents with less than six bedrooms will have to make do with Ballygowan.”