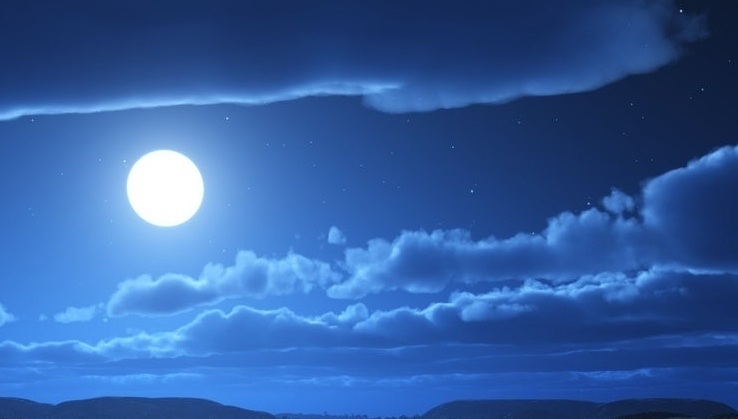 Experts working at the University of Craigavon have today released figures which appear to show an increase in the hours of darkness experienced in Northern Ireland.

The study began in June when, according to the report, daylight was at its pinnacle. “This was what we scientists term a ‘quare stretch in the evenings’,” says top meteorologist Conall O’Nimbus. “We had hoped that this would continue for the rest of the year, but it would now appear that we are seeing a gradual reverse of the process.”

It has reached the stage now where, incredibly, the time we spend in darkness is beginning to approach that in daylight, leading to fears that we could soon reach the stage where ‘night’ exceeds ‘day’. “That is a very real concern,” O’Nimbus told us. “If it continues we could reach 24-hour blackness by next March.”

As yet the scientists have no explanation for the phenomenon. Some have attributed it to climate change while others cite lack of exercise among under 12s, but there have been some positive outcomes.

“It’s given us all something to talk about in work,” says Professor O’Nimbus, “we can all stand around talking about how dark it was when we left the house this morning, which makes a change from X Factor and football.”

Politicians here have reacted angrily to the news with Sinn Fein declaring that “sinister elements” had been tinkering with the night/day ratio in a bid to “destabilise the peace process.”

As yet the DUP has not yet been drawn on the matter but a party insider told us it was “probably the Gays.”