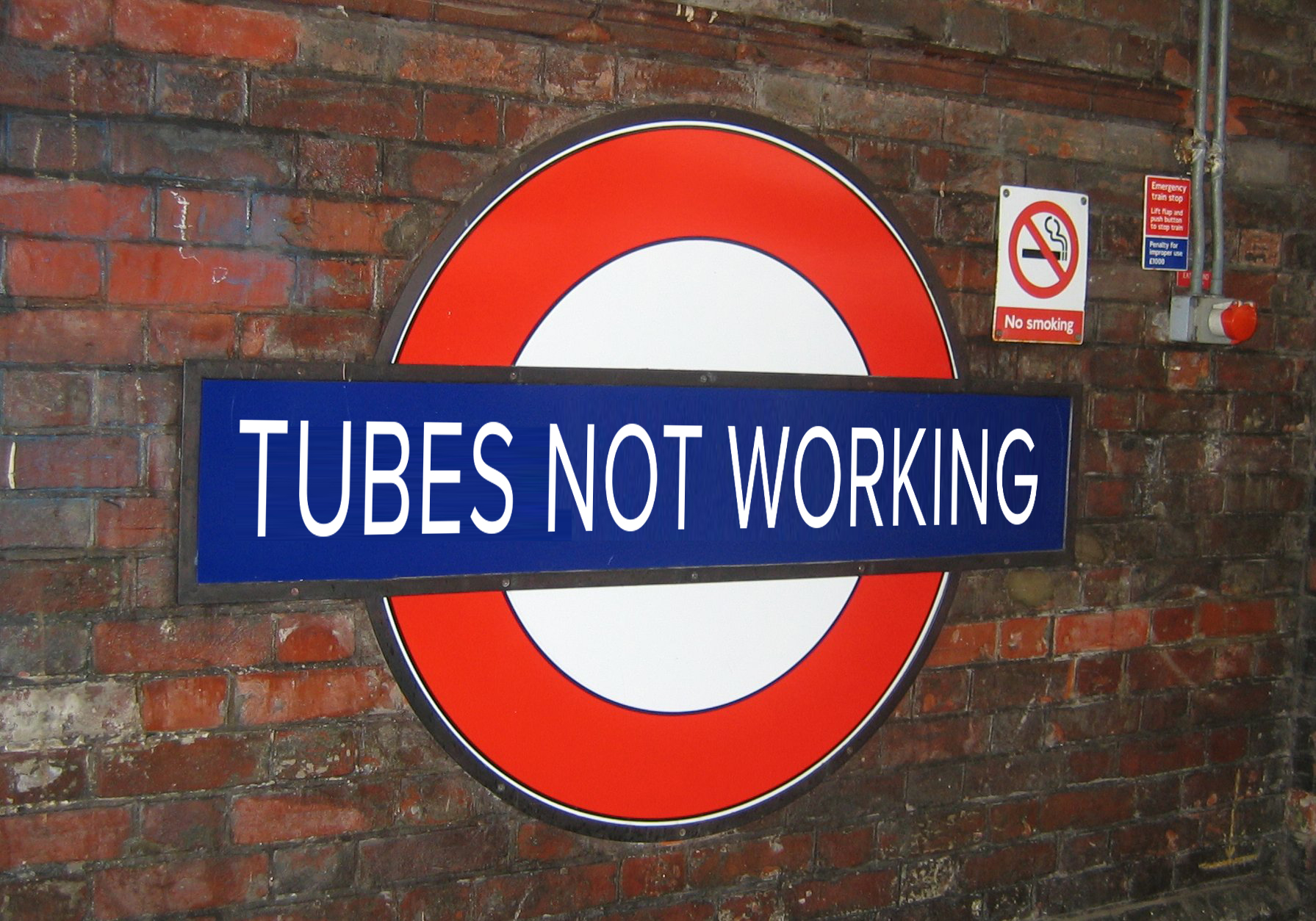 Despite not even having an underground rail network, Northern Ireland has been hit with a country-wide tube strike today as arseholes across the Province skived off work and angrily demanded a pay rise.

“Unlike our London comrades, who sadly cancelled their own strike today, we can’t stop NI’s transport system in its tracks by refusing to work” said Ed Melter from the NI Union of Tubes. “However we can bring the country to a standstill by being a right pain in the hole at every opportunity!”

“Accordingly our members are going to spend today trying to board packed trains before other passengers get off, using multiple bank cards at busy ATMs and nonchalantly buying scratch cards and Lotto Quick Picks at 8am when everyone else is rushing to get to work and just wants change for the bus!”

The strike will additionally be supported by all 50,000 members of the Northern Ireland Association of Tube Drivers. 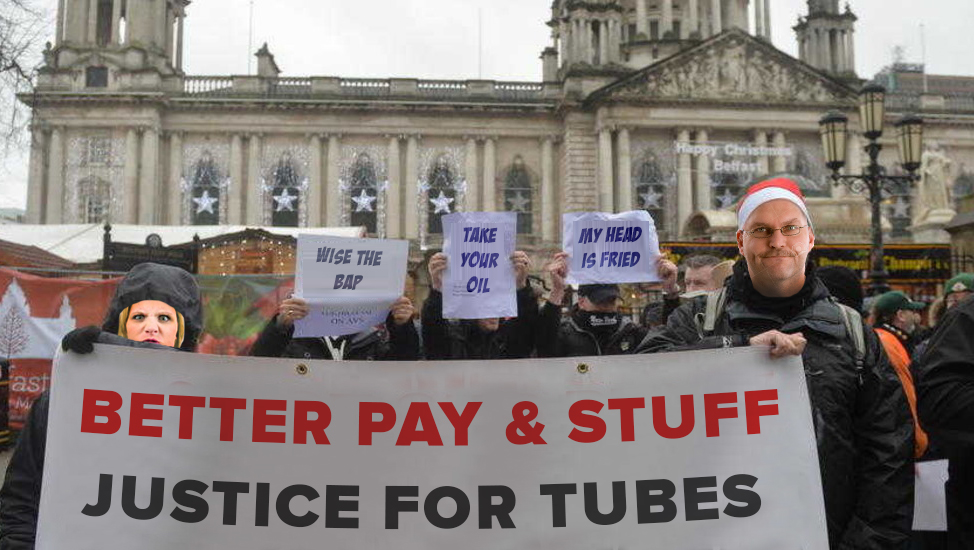 “Not to be confused with our English counterparts, who actually drive underground trains, we drive cars… ” explained local member, Joe Coach. “except like absolute tubes!”

It is thus reported that Northern Ireland’s roads have come to a standstill today, with frustrated road users stuck behind people who insist on stopping at empty roundabouts, driving 10mph under the speed limit on empty roads and slowly taking corners as if they are piloting an 18 wheeler – and not a Nissan Micra.

However one man we spoke to remained unfazed by the strike action.  “It sounds like just a normal day in living Northern Ireland tbh!” said Belfast man, Pastie McKeever. “So I wouldn’t be giving in to any of their demands”

“Unless they are looking a good boot up the hole” he added.