Northern Ireland’s universities now as skint as their students 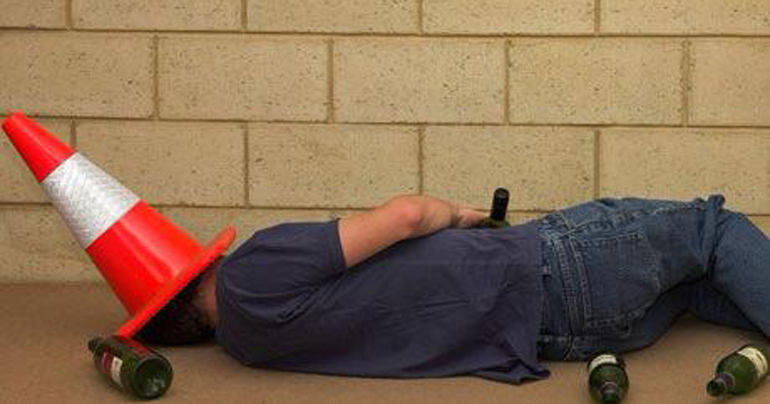 Following the news that both Queens and University of Ulster are cutting hundreds of jobs because they strapped for cash, the true depths of the financial crisis facing NI’s universities have finally come to light.

The Ulster Fry can reveal that both universities have been living in their overdraft for most of last semester, whilst they nervously waited for the next government cheque to land. “We checked the Stormont administration office every day for weeks waiting for the money to come in” said Prof Hairdry Deenan, pro-vice-chancellor of University of Ulster. “It got that bad we were Googling bank machines that still gave out fivers” she admitted.

“In the end myself and most of the lecturers moved into the Holylands to save cash. However that plan sorta backfired as we ended up too blocked or hungover to take lectures. Don’t get me wrong we saved a heap in staff wages – but jesus we spent a f**kin fortune in the Limelight! Then I had to take all the graduation gowns up to me Ma’s last week in a massive GAA bag to get them washed!”

Things at Queens are just as difficult by all accounts. “Aye we’re getting it pure tight too!” admitted Vice Chancellor Dave Scroll. “To save money we’ll be making all the toasts at upcoming graduations with White Lightening – and all the buffet food at our corporate functions are now being bought in Poundland!  No-one has really noticed yet though!” he boasted, as he pointed out a group of business people with paper plates stacked high with jelly fried eggs, toffee poppets and strawberry shoe-laces.

The knock-on effect has been felt elsewhere too. On-campus restaurant, Keanes at Queens, popular amongst academics, have changed their acclaimed fine-dining menu to suit the new economic climate.  “Aye, we’ve been forced to take all the swanky stuff off the menu” admitted Michael Keane. “Instead we’re serving supernoodles with tuna, pasta & sauce, baked beans and toast and big pots of ‘cupboard surprise’. Shopping in Tesco, Lisburn road is a whole f**king handlin tbh – but our new re-brand is going down well” he beamed, pointing at the new ‘Beans at Queens’ sign.

Queens graduations will now take place upstairs in the Errigle bar, whilst University of Ulster are understood to have hired out a barn in the arse-end of nowhere.

“It’s kinda like going to Jordanstown” admitted a source.