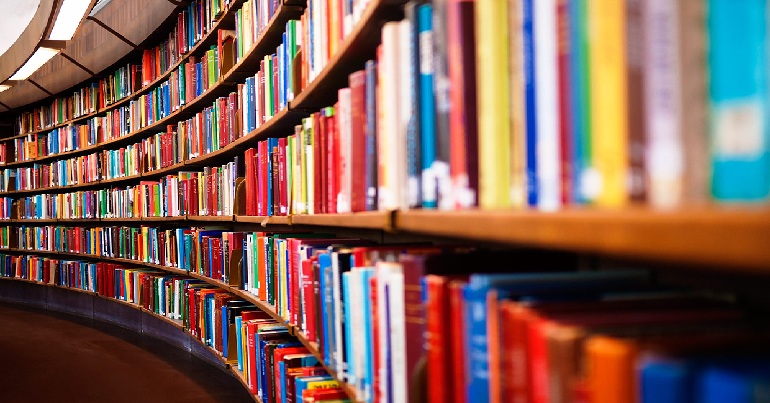 The classic playground Limerick “Old King Billy had a ten foot willy” has been voted Northern Ireland’s favourite poem in a survey conducted by the University of East Strabane.

The meaning of the rhyme – which reads “Old King Billy had a ten foot willy, so he showed it to the woman next door, she thought it was a snake, and hit it with a rake, and now it’s only five foot four” – has long been a puzzle to academics.

Dr Edwin Vole, Professor of Big Words at the University, says that the poem is “beautiful in its simplicity” but that it has “echoes of the sectarian struggle in Northern Ireland.” “For some King Billy represents the dominant position of Unionism,” he explained, “while the woman next door fulfills the role of the Nationalist minority”

“A struggle ensues, and the woman lashes out, striking a blow at the symbolic manhood of King Billy, leaving over 4 foot of his appendage on her side of the fence. Despite this, King Billy retains control of the majority of his member and it remains impressive in length.”

The Guardian’s poetry critic Esmerelda Hare, thinks differently. “It is clearly a metaphor for the battle of the sexes, with the woman next door representing the rise of the feminist movement,” she says, “She manages to take away some of his power, but that core inequality still exists. We are, of course, left to wonder what she struck him with – a rake of what, exactly?”

However 8 year old Jack Hedgehog, who participated in the survey, disagreed with both academics. “I like it because it has the word willy in it,” he said, “and willies are funny.”

Another children’s rhyme “Milk milk lemonade, round the corner chocolate’s made” came second in the poll, followed by “Ip dip dog shit”. Seamus Heaney’s “Digging” was just outside the top three.