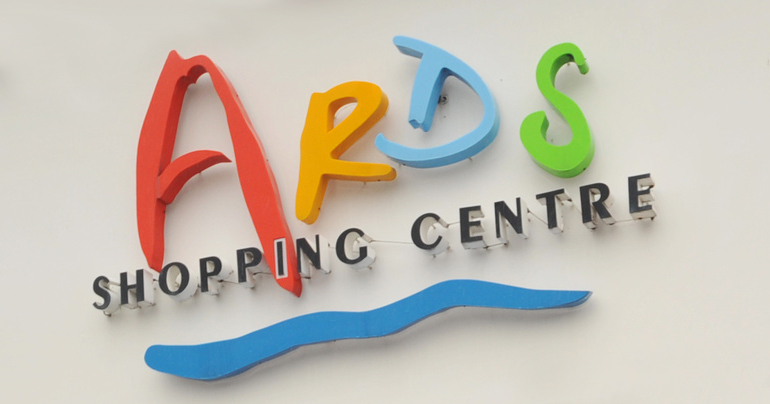 A Newtownards woman is said to be “in shock, but otherwise unharmed” after she inadvertently conjured up Satan whilst shopping in her local branch of Argos.

43 year old Agnes Toucan visited the store in search of new of curling tongs, and selected a set located at number 13 on page 666 of the Argos catalogue. Having missed the significance of the numerology when she ordered, she also failed to notice her mistake when she arrived at ‘collection point A’ to pick up her item, and bundled Satan into a Primark bag before loading him into the boot of her Nissan Micra.

“It wasn’t til I got home that I realised my mistake,” says Agnes, 39, “I was going out that night but when I went to style my hair it suddenly clicked. ‘This isn’t a set of Babyliss curling tongs.’ I thought’ ‘this is the Prince of Darkness’.”

“It ruined my night out,” she explained, “His fiery breath might work reasonably as a hairdryer, but if anything it straightened my hair. I must have looked a right sight.”

Fortunately Miss Toucan, 24, had retained her receipt so she was able to take the offending ‘fallen angel’ back to Argos where she received a full refund, and profuse apologies from store manager David Parrot. “This kind of thing only happens occasionally,” said Mr Parrot, “so although Satan was in full working order we were able to give her a cash refund rather than store credit. However now we’re stuck with him, as he’s been opened.”

Speaking through an interpreter, Lucifer told the Ulster Fry that he while he hadn’t been expecting to spawn on the Ards Peninsula, he was happy with his treatment by the staff at Argos. “They’ve set me up with a job delivering stuff for them, and I’ve got a nice flat in Ballyhalbert,” he growled, “I mean it could be worse, I might have been conjured from the pits of hell, only to end up in Larne.”