Police fear ‘onesie bandit’ is part of a sleeper cell 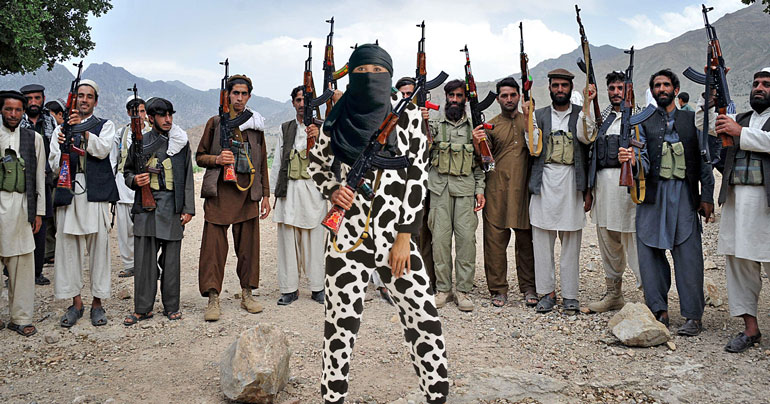 A woman who robbed a man in Belfast last night wearing a cow-print onesie is now the target of a country-wide terrorism manhunt, after Interpol identified her a member of farmed-resistance group, Al Cow-aeda.

The incident is the latest in a string of attacks by pyjama wearing criminals in the city, after earlier reports that two men in sheep’s clothing had carried out a brutal ‘punishment bleating’ on the Crumlin Road.  The suspects were described as ‘aggressive but cosy’.

Two days prior police were called to a reported mugging carried out by a man dressed as pony. He was later released after police who accepted his statement that he was ‘just horsing around’. However in a taunting video message he then uploaded to YouTube, the suspect owned up to the crime saying “How do you like them apples?”

Experts now believe this herd of pyjama criminals are part of a new ‘sleeper cell’ operating in the Belfast area. As such, security has been ‘beefed up’ at local airports, as technicians work to install cattle grids outside all main entrances.

The Ulster Fry were later criticised for milking farm-related puns to death. “You’se boys are running around like a bull in a China shop” said one disgruntled Facebooker, “It’s like you just wrote this on your lunch break like headless chickens”.  However pun-fans later jumped to their defence claiming that they were experts in their field.