Saying “U OK Hun” to be banned under anti-sectarianism legislation 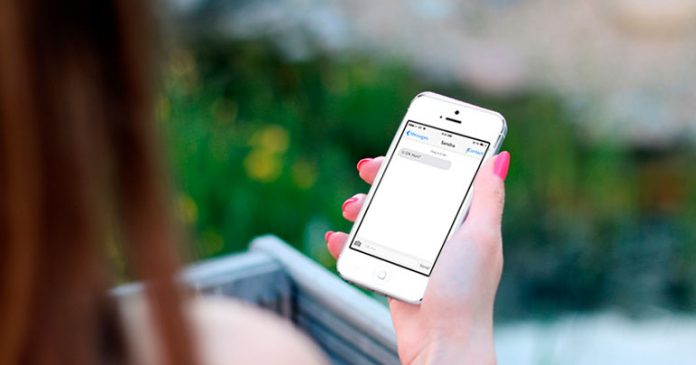 The Equality Commission has added “U OK Hun” to its list of sectarian phrases which should be considered unacceptable in the workplace.

“It has come to our attention that people routinely use this abusive phrase when messaging friends in times of trouble,” the chair of the commission explained. “Clearly the word “Hun” is a sectarian term, offensive to most Protestants, you may as well say “U OK you Orange B*stard”.

“The phrase also excludes members of the Catholic community, so unless you also say “U OK Fenian?” you’re being doubly offensive.”

The commission has produced guidelines to help people send non-discriminatory messages of support when a friend is having a moan on Facebook.

“In future, we urge everyone to ask “U OK Human, regardless of your age, religion, gender or sexual orientation?”

“It won’t be so handy to type on a phone, but it’ll keep you out of the courts.”

The Ulster Fry understands that other common text slang and abbreviations will also require changes.

LOL must be accompanied by AOH, anyone using emojis must ensure that all races are represented and OMG will be banned as offensive to both religious folk and atheists.