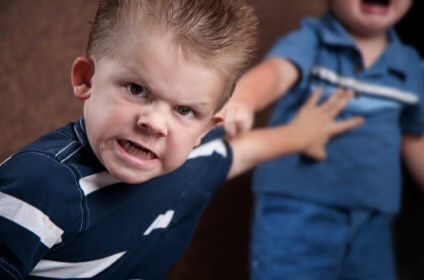 There were unpleasant scenes in Belfast city centre today after a parade by the National Union of Mammies (NUM) almost descended into violence.

The Mammies were taking part in their annual Mother’s Day parade, when they were faced with a protest by the Northern Ireland Association of Disgruntled Children (NIADC) outside the City Hall. Angry words were exchanged, with members of the NIADC waving placards demanding to know “When is Children’s Day?” and “Are we there yet?”

The NUM responded in kind, with cries of “you’ll be for the naughty step young man” followed up with veiled threats regarding the amount of supper allowed before bedtime. Violence appeared likely when one irate mother began putting Lego into a high cupboard, out of reach of the NIADC membership, leading to impassioned cries of “I didn’t ask to be born” from the youthful protesters.

Fortunately police arrived soon after, forming a human shield between the two sides, before any bums could be smacked.

Politicians on all sides have appealed for calm, pointing to the agreement reached ahead of the Father’s Day parade held annually in Derry. “Dialogue and compromise are the way forward,” said Alliance Party Families spokesperson Middella Road, “There used to be numerous incidents involving slippers and bottoms at that event, but negotiations have reduced tensions, allowing the Fathers Union to enjoy a quiet day in a shed.”

At time of going to press the situation in the city centre has returned to normality, and we understand that the NIADC and NUM have agreed that they love each other very much and will go for ice cream after school tomorrow.