Teenage girls to be banned from squealing on buses 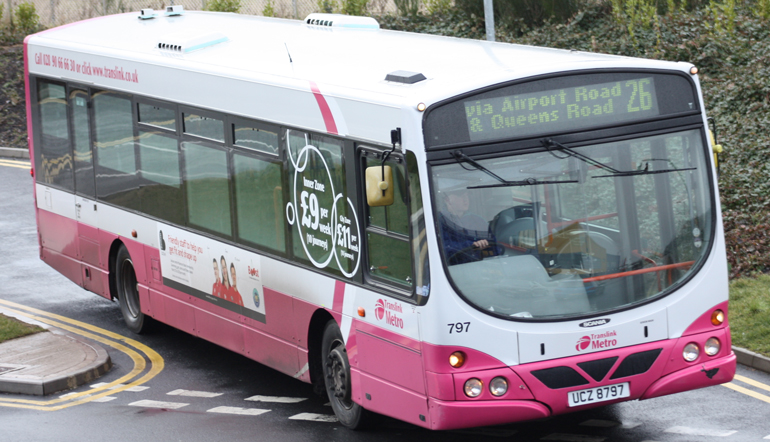 New legislation introduced at Stormont today will require groups of teenage girls to spend less time squealing at each other whilst using public transport, it has emerged.

The move comes amid growing concern in legal circles that the increasingly irrational racket produced by these girls somehow breaches the human rights of other travellers.

According to the lawyers, article 4.2 of the European Convention on Human Rights ensures that everyone has the right to sit quietly on a bus, and specifically refers to “high pitched noises from big haired teens” as a “cruel and unusual punishment.”

Understandably, teenage girls across the country aren’t best pleased about the news. “Oh My God, No Way, Oh My God,” was the reaction of 15 year old Bianca Spanner, who we met on the 4a bus.

Her friend Martini Doherty was similarly perturbed, to the point where she was no longer able to punctuate sentences. “This is like totally against our human rights actually and like actually makes me want to scream and then grow like bigger hair and wear even more inappropriate clothing for the prevailing weather conditions actually so it does like actually.”

Their male counterparts won’t be immune from the new law.  Clause 6.9 of the legislation states that there will be limits on “loud overacting in an attempt to impress nearby squealing girls being conducted by boys with hair that would have got them a kicking back when we were at school.”

We did approach some teenage boys for comment, but they went really quiet when another group of teenage boys they didn’t know boarded the bus, and just sat looking at their phones.