Weather “doesn’t know what to be at with itself”, admits Met Office 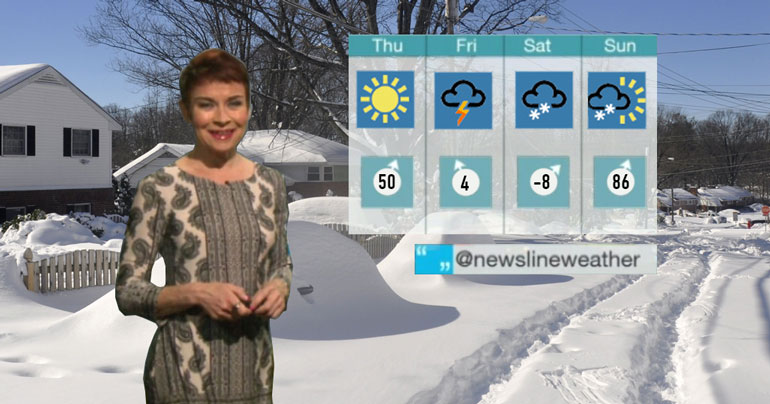 After days of schizophrenic weather which has seen everything from t-shirtless sunshine to baltic wind that would turn your nips into glass cutters, the NI Met Office has today confirmed everyone’s worst suspicions.

“Aye the weather doesn’t know what to be at with itself,” admitted Colum O’Nimbus from the Belfast Met Office. “Usually we can predict what it’ll do using computer models, but when we keyed in the latest info this morning – that it looked nice out, but would founder ye, and it was kinda sunny, but about to hailstone – we got error code E-9903, which according to the manual means, “Not a f**king clue, hi.”

Reports of the weather not knowing what to be at with itself are now pouring in from across the country, except in some areas where they are arriving in light showers, with occasional snowdrift and patches of sunbathing.

“I came to work today in sunglasses, under an umbrella, wearing a pair of football shorts under my jeans,” admitted office worker Tim Ledger. “Both because I felt like I needed an extra layer to keep warm, and because the weather looked like it might get good enough for a game of 5-a-side at lunchtime.”

The diverse weather has forced event organisers and businesses to change their plans, with Lisburn council cancelling an order for portaloos for the city mayor’s parade, “cos it was either gonna be too cold to take a dump outside, or too hot to be fermenting a big tub of dung in the sunshine,” said Castlereagh North councillor, Ray Northcastle.

Meanwhile local hairdressers are advising customers to “bring a hat” to protect their snazzy new styles from the elements.

“The weather literally doesn’t know if it needs a shite or a haircut,” confirmed a spokesman.