Weather is “taking the piss now” agrees everyone 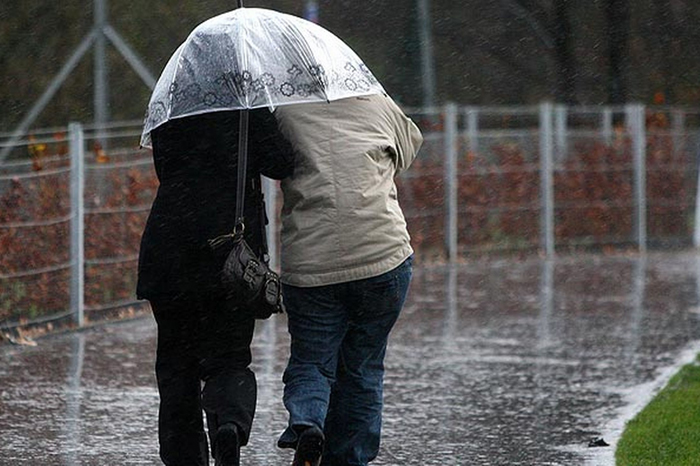 The people of Northern Ireland have finally come together as one to issue an impassioned plea to the weather, demanding that it “catch itself on” and produce something approaching normality.

“The weather can go f**k itself,” said a man we found sheltering behind some bins in central Belfast. “I’m fed up with looking out the window at some sun in the morning, dressing appropriately, then ending up wringin’ wet and foundered as the weather decides to unleash every known form of pish upon us for the rest of the day.”

“It’s supposed to be ‘toes out’ season,” complained a 43 year old woman we startled in Royal Avenue, “I did my nails and everything. Now look at the shape of me…… the fake tan has been power-hosed off my legs by driving rain and my skin’s turning blue. It’s supposed to be summer FFS.”

“If I see that Frank Mitchell I’ll knock his pan in, it’s bound to be his fault somehow,” said 23 year old Mervyn Flood, an unemployed bra fitter we met in the bus station. “All he does is try to distract you from the general shitness of the weather by asking you to work out where his camera is. I’d like to stick it right up his hole.”

We contacted Mr Mitchell, and he tried to blind us with some sort of scientific explanation for the weather being shite. “It’s all down to isobars and climate change and stuff,” he claimed. “It has absolutely nothing to do with the massive weather changing machine I have been building in my underground base behind the UTV headquarters. Now, can you guess which town this is?”