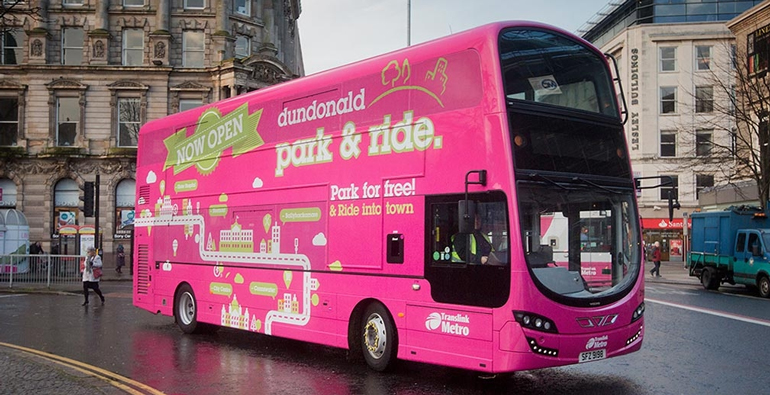 A Dundonald woman who often arrives late to the Park and Ride in the village has no concept of the basic principles of queueing, it has emerged.

The woman, who appears to be somewhere in her 20s or early 30s, regularly arrives late to the Park and Ride then positions herself along the kerbside, whilst conveniently ignoring the other 20 people standing waiting on the bus.

When it eventually arrives, the Ugg boot wearing traveller then cunningly inserts her substantial frame between the patient queue and the vehicle, before boarding and not having the right change.

Our reporter was unable to interview the woman as she sat downstairs and he always prefers the top deck, but we were able to get a comment from former US President Bill Clinton. “This type of behaviour goes against the very fabric of global civilisation,” the chubby cheeked philanderer told us, “she clearly has no respect for her fellow travellers, and deserves a good boot up the hole.”

Our man is unwilling to administer this sentence this morning, as he is clean knackered, but has decided to write a short article about it on this website as he reckons there’s a photo of a bus somewhere in his phone.