Workplace violence erupts in row over who had quietest Christmas 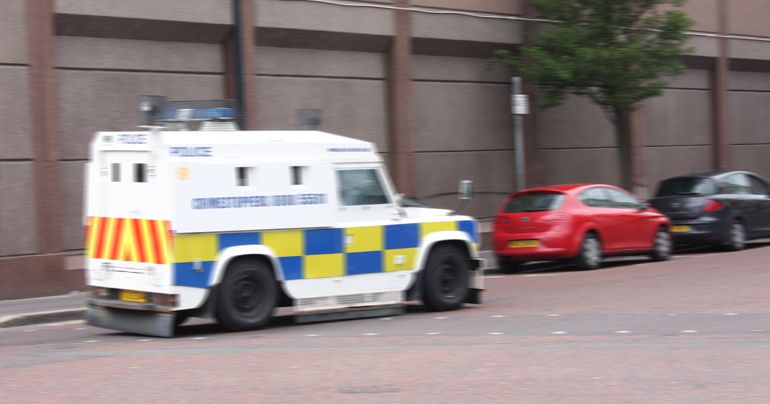 Reports are coming in that heated workplace debates over who had the quietest Christmas are turning violent.

“Up and down the country grey faced office workers are trying to out do each other about who had the most boring time off,” says the commander of the PSNI Riot Squad Walter Cannon.

“These things start innocently enough, someone says ‘How was your Christmas?’ and is told ‘Aye, quiet enough,’ but pretty soon someone takes it too far and all hell breaks loose.”

The warning comes after police were called to deal with disturbances at the headquarters of a major local bank. “It was mayhem,” we were told by an eyewitness. “I just happened to mention that it’d been a quiet Christmas, then someone else claimed they hadn’t left the house at all.”

“Next thing, yer big man from the mortgage department leaps in shouting about how his had been the quietest Christmas as he hadn’t even left his living room. Then everyone jumped in!”

An officer at the scene confirmed several that serious back-stabbings had taken place during the altercation, and that the riot squad were still dealing with passive-aggressive remarks being lobbed around the office.

“We are now trying to ID the woman who threw serious dirty looks at her colleagues this morning to start this madness” confirmed officer Neil Norr. “However our photofit artists have had little success as she has about forty faces according to co-workers.”

Meanwhile bomb disposal experts have been called to an accountant’s office in Lisburn to deal with a suspected booby-trapped photocopier.

One man was taken away for questioning but has vowed to stay silent until January 5th in a final bid to win the quietest Christmas award.