New ‘Dark Side’ Of The Force Criticised By DUP 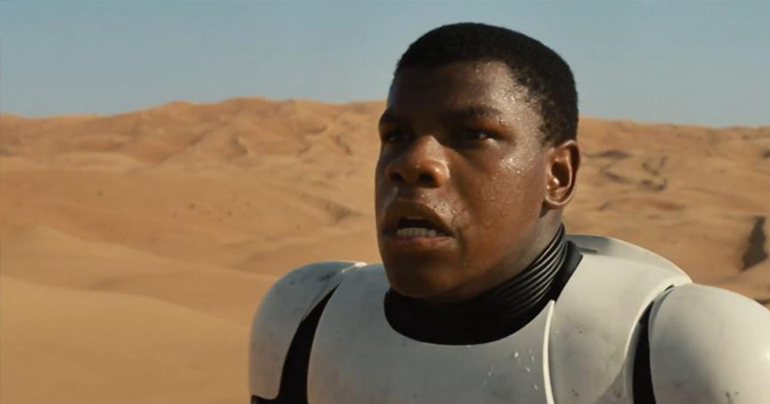 “I thought it was the trailer for a new horror film when I first seen him.” an angry Peter Robinson told press at his home. “I didn’t realise until the very end that it was actually a Star Wars movie. I was disgusted.”

Mr Robinson has been an avid fan of the Star Wars franchise for many years, saying that the dramatic story of valiant hero Darth Vader being betrayed by his bastard son, with the help of his dissident friends, had struck a chord with him from an early age.

“Shame on Lucas for selling out his people!” he added.

As the news broke, rumours emerged that the DUP leadership had been covertly altering the Stormont DVD collection for many decades, secretly re-editing a myriad of famous blockbusters in order to make them more agreeable to party members at movie nights.

This was instantly dismissed ‘absolute nonsense’ by Gregory Campbell however, who went onto list his top three films as Men in Black with Tommy Lee Jones and Alan Titchmarsh, Pulp Fiction with John Travolta and Phillip Schofield and Independence Day, starring Steve from Coronation Street.