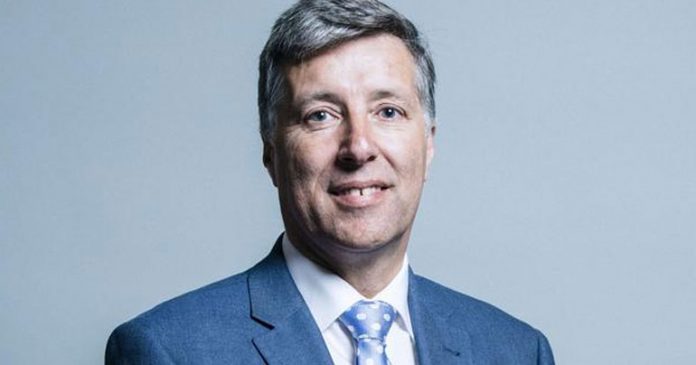 Yer man who took over from Edwin Poots a while ago intends to resign as First Minister later on this afternoon, The Ulster Fry understands.

Mr Thingummy, who represents a constituency near Belfast or somewhere, will step down in protest at the Northern Ireland protocol, as the DUP hopes to ramp up the pressure on the EU.

His supporters will point to numerous achievements throughout his term of office, including that thing he did, the other thing, and thon thing.