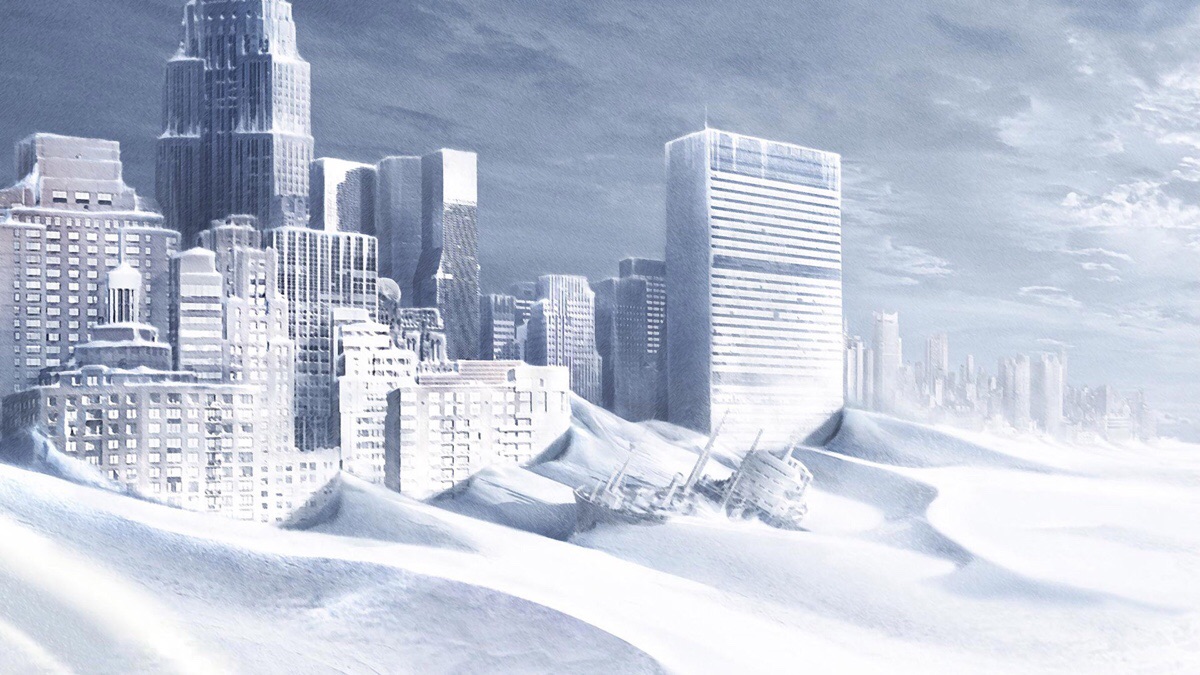 With North America currently under-siege by a blizzard of biblical proportions, the outspoken British preacher David Rawkins has claimed the USA is being ‘rightly punished’ by God.

“I’ve been telling my congregation for ages that God would soon pass judgement on the abomination that is the United States!” Rawkins told us today. “Every time you turn on a TV now we’re faced with the evil images of Donald Trump spewing hate speech, mass shootings at schools, drone strikes, white collar corruption, homophobia and racism.”

“But the final straw for God must have been watching ‘Making a Murderer’ on Netflix” he added. “Them boys at the Manitowoc Sheriff’s Department need a serious boot up the hole!”

He claims God has had enough of America for it’s misleading global advertising campaign. “Land of the free my arse!” he continued “Sure you need to pay for everything! Healthcare, education, sex. You can’t even go for a quiet pint but the barman is looking a tip every time he gets you a drink. Money grabbing b*****ds!”

Many Americans have since come out in defence of their nation following the remarks, with some suggesting the USA should now declare war on Britain. However outspoken director Spike Lee has controversially chimed in on his side.

“I’ve been telling folks for weeks that America is so white.” he said. “Look out the window! Turns out even the lord above agrees with me!”

Speculation is now rife that God will be nominated for an Acadamy Award for Best Special Effects for the spectacular blizzard. However a Best Actor nomination has been ruled out after the role of God was linked with Morgan Freeman.