America sticks sh**e through its own letterbox 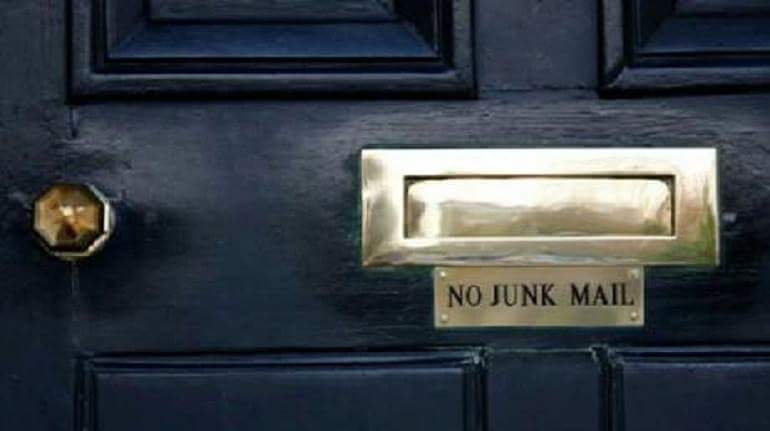 The people of America have woken up with a wild hangover and a bad smell in their hallway after inadvertently getting blocked for 18 months.

Across the nation families were carefully opening little plastic containers and bags which they found lying on their doormats, all of which contained the same noxious substance.

“Turns out I’d got blocked and decided to harass myself,” said stereotypical American Hank Chuckwagon. “I’d done a massive steamer in an old carton from the Chinese and fired it through the letterbox, I even attached a wee note to it – ‘well done Hank, you deserve this, love Hank’.”

Elsewhere in the States other residents had played a variety of tricks on themselves. “I put laxative in my own coffee,” said 64 year old retired hamburger Mary-Lou Corngrits. “Then when I rushed to the bog I discovered that I’d also put clingfilm over the bowl. I don’t know what the F**k I was at.”

Her neighbour (with no u) Billy Bob Feckerstein thought he’d avoided the ‘self-tricking’. “I got as far as the car and then discovered I’d put superglue in the ignition,” he told us, “then when I finally cleared that and got her started there was a huge explosion from the potato I’d rammed up the exhaust. Still, at least it’ll annoy the people next door.”

“Zis mess will take at least 4 years to clean up,” was the bemused reaction of Munich native Heinrich Manoeuvre, “Zank Gott we don’t get up to this kind of shite in Europe!”