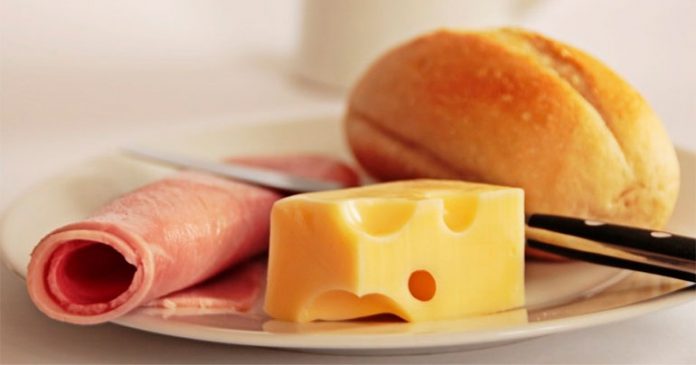 The controversial Irish Sea Border threatens the very existence of the Ulster Fry breakfast, according to top EU sources.

It is understood that, due to an administrative oversight, meals normally consumed before 12pm were included in the NI Protocol, meaning that all breakfasts must align to European Standards.

“We cannot have divergence from European Breakfast Regulations within Irelande du Nord,” we were told by our EU insider. “For too long you have overloaded on ze fried stuff in ze mornings, we must insist that instead you eat a load of weird foreign looking things like yoghurts, fancy ham and ze bread with chocolate in it .”

This Ulster Fry understands that Irish Prime Minister Micheál Martin has made a late bid to broker a compromise on the issue.

“I am suggesting that the Ulster Fry breakfast aligns with the traditional full Irish, by including black and white pudding and maybe baked beans. However, as part of the deal, our Mr Tayto must replace your Mr Tayto in all future food related negotiations.”

Unionist politicians have reacted angrily to the news. When we contacted the DUP we were advised that “the EU can stick their breakfasts up their arse”, but when we phoned the TUV their spokesman exploded before he could provide us with a full response.

As a result of the crisis, the Troubles will restart next Wednesday, Covid 19 restrictions permitting.