Disadvantaged American kids to get free holidays in Northern Ireland 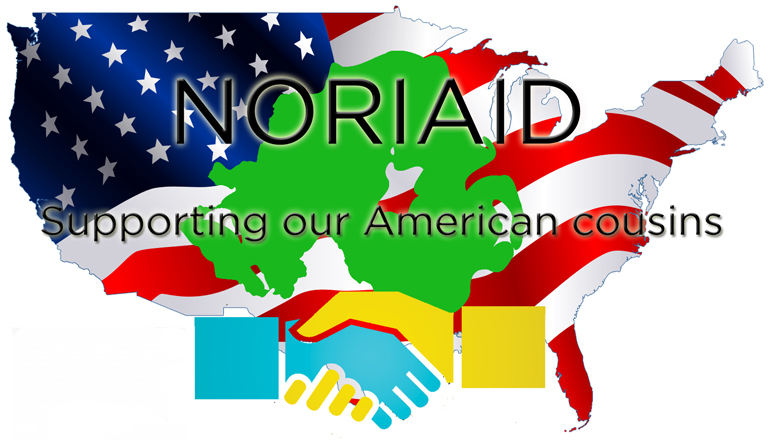 With gun violence and racism once again high on the agenda in America, the Ulster Fry has learned that children from that troubled country are to be given the opportunity to spend their summers in the comparative tranquillity of Belfast.

The move is part of a range of measures to be put in place by the newly established Northern Ireland American Aid project (NORIAID), a charity set up by rich local philanthropists including Rory McIlroy, Eamonn Holmes and former Crazy Prices supremo Jim Megaw.

“Kids in the US are growing up surrounded by gang violence,” says project director Susan Boston, “gun crime is spiralling, and racism is endemic and institutionalised. We’re going to offer these children an opportunity to spend their summers living in a more peaceful environment, like North Belfast. Some of these poor kids have never even seen rain.”

Other young people will be offered the chance to come here and learn from our politicians. “We’ve established a Young Leaders scheme that will allow politically aware students from the States to spend time working with some of our MLAs,” explains Susan. “Our Health Service isn’t perfect, but it’s a damned sight better than theirs. Hopefully an internship with some of our ‘big brains’ like Jim Wells and Alex Maskey will broaden their horizons.”

The project also includes plans for a closer link up between law enforcement agencies across the Atlantic as American cops will come over and spend time on the beat with their PSNI counterparts, in the hope that they’ll learn how to not shoot black people. More controversially NORIAID is mirroring Irish American groups of the 1970s and 80s by raising money to buy guns. “Don’t worry,” says Ms Boston, “We’ll be buying guns from them, not for them, then getting a couple of our clergymen to oversee a decommissioning process.”

Former US President Barack O’Bama has welcomed the scheme. “It’s good to see the old world helping the new,” he told a press briefing, “I would urge my fellow citizens to grab these Northern Irish opportunities with both hands.”

“I’ve already signed myself up for a two month internship with Arlene Foster.”