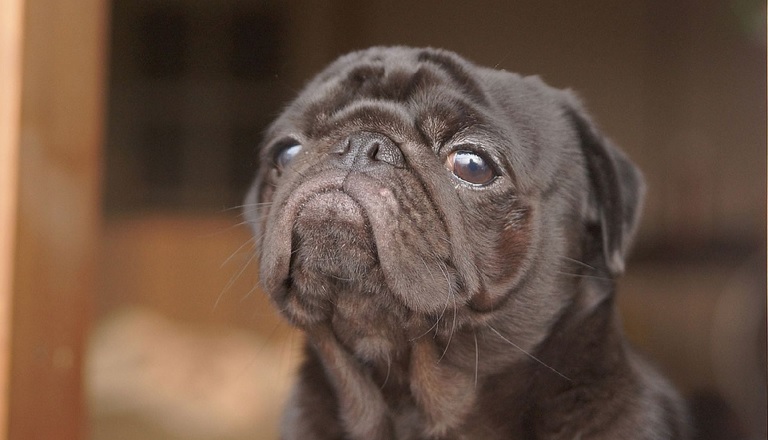 Dogs have officially declared themselves victorious in their evolutionary struggle with mankind, having finally persuaded most of their ‘owners’ to follow them round picking up their shit.

“We started out getting you to bring us food and throw things for us, by the simple expedience of bouncing around looking excited.” said Fido O’Toole, Chairdog of the Canine Illuminati of Ireland. “Then we moved on to persuading you to stroke us, give us treats and tell us that we’re ‘good boys’ and stuff, even when all we’ve done is get the stick that we wanted you to throw for us in the first place.”

Mr O’Toole, a 4 year old Alsation from just outside Dromore, went on to reveal that he and his fellow canines had always had ‘poop scooping’ at the back of their minds. “We’ve been working on a plan for years,” he explained, “in the olden days we use to just shite wherever we fancied, usually at people’s gates or in long grass close to your front door. We could have buried it or something, but that wouldn’t have served our long term goal of evolutionary dominance. Eventually we knew you’d get sick of tramping our crap through your houses and pass a law against it.”

This ban, claims Fido, was the dog’s final move in their complex chess match with humanity. “We got humans to make a law forcing themselves to gather dog dirt into small plastic bags at the road side!” he says, “I mean, how cool is that?”

Cats, however, were quick to react to the claims of their canine counterparts. In a coded message from their underground base near Antrim, the Continuity Feline Alliance told us, “We declared victory in this battle years ago, when we persuaded humans to let us lie on them and cover them in hair. AND they have to accidentally dig up our crap in the garden every summer, cos we crap where we like and ain’t nobody gonna bag it.”

Despite this, dogs continue to celebrate their new found status at the top of the evolutionary pyramid. “It’s a great day for dogs everywhere,” said Bouncer Adams, a 6 year old Labrador from Belfast, “now I’m away to make my person jump around on a trampoline whilst buck naked.”