DUP side with Trump in war against SF/IRAN 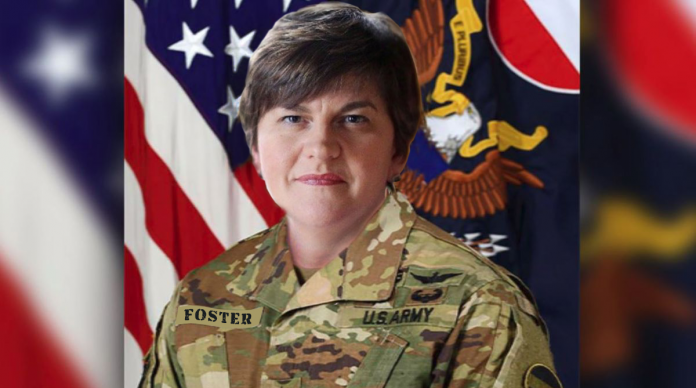 With World War 3 just around the corner, the DUP have rallied behind Donald Trump in his fight with the evil forces of SF/IRAN,

“All our intel confirms General Qassem Soleimani was part of the armed republican movement.” explained a DUP spokesman. “Firstly he had a beard, secondly he always wore green and lastly, he was constantly denying that SF/IRAN were up to no good!”

“It was only a matter of time before he started tweeting random shite from the bath and doing cook books.”

Colonel Jeffrey ‘Danny O’Donaldson of the US Orange Berets confirmed that several high profile DUP have already signed up to serve.

“Ian Paisley Junior was first to enlist!” he told us. “He was quite keen when he heard there would be free flights out, free accommodation and hot, sunny weather…. but once he heard his rank would be ‘Private First Class’ he jumped at the chance!”

DUP leader Arlene Foster will also fight on the front-lines of Trump’s re-election campaign after spotting an unique business opportunity in the middle east.

“Iran would swealter ye” continued O’Donaldson. “So Arlene has come up with an innovative idea to install air-conditioning units at US army bases across the region. For every $1 Trump spends, he’ll get $1.60 back from the NI Executive”

However World War 3 may be delayed indefinitely as Trump still refuses to sign the Iranian Language Act.