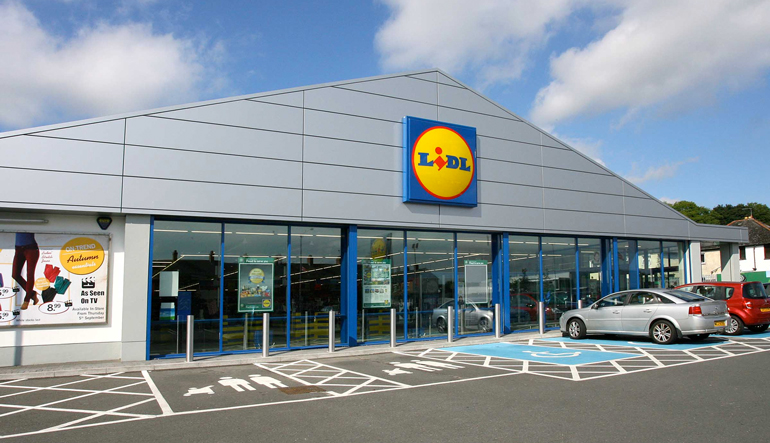 The European Commission is in the process of drafting legislation on how commonly mis-pronounced words should actually be said, the Ulster Fry has learned.

President of the Commission, Jean-Claude Juncker, said he was moved to introduce the new law after becoming confused about how his own name should be pronounced. “Some people say Junk-er, others say Yunk-er,” he told us, “to be honest I’m not to sure how to say it myself. When I started looking into the matter, it soon became clear that there were wider issues lurking, and it’s time the EU stepped in to provide a Europe-wide Framework for Words.”

High on the agenda will be the names of well-known businesses – linguistics expert Franz Crabble explains. “No one is really sure how to pronounce Lidl. Is it Lidl, Lidl or Lidl? We hope to clear that up. The same goes for the commonly mis-spoken Primark, it could be Primark or Primark.”

The news has been welcomed by executives at supermarket giant Tesco, who revealed that their store is actually pronounced Tes-Cow. Meanwhile IKEA’s UK operations director Allen Keys confirmed that we’ve all been pronouncing his store’s name incorrectly. “It isn’t I-Key-A,” he told us, “it’s Shh-I-Tow-L.”

However President Junker refused to be drawn on a linguistic matter of more pressing interest for Northern Ireland consumers. “No, we still haven’t worked out how the letter H should be pronounced,” he admitted. “We’ll leave that for you lot to sort out.”