First Irish satellite “will get you all the channels for nathin”, says dodgy astronomer in pub 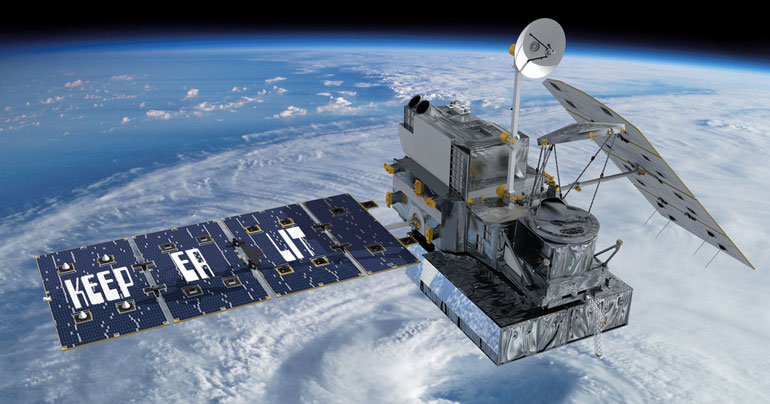 The first Irish satellite will be able to get you “Sky movies, sports, the lat” claims a slightly dodgy looking scientist we met whilst doing undercover investigations in the pub yesterday.

According to official statements, the EIRSAT1 is being developed jointly by Queen’s University Belfast and University College Dublin, but our source tells us that a specialised team in Nutts Corner has also been working secretly to “chip the bastard to the balls.”

After agreeing to let us buy him a pint the expert said he had to nip out for a slash – but when he returned he was carrying a black Adidas holdall full of what appeared to be rip-off Amazon Fire Sticks.

“You just need one of these jobs and you’ll be suckin’ diesel,” the expert scientist told us, “It’ll be fully loaded, I swear to f**k. Never mind all this spacestation ballix, you’ll be able to get Babestation on this yoke, all for sixty quid.”

We later contacted Queen’s University and they confirmed that the scientist worked for them and everything was true.

“Satellites don’t pay for themselves,” said Professor Niall Armstrong, before offering us to sell us 200 Rugal and a bottle of Smorniff.