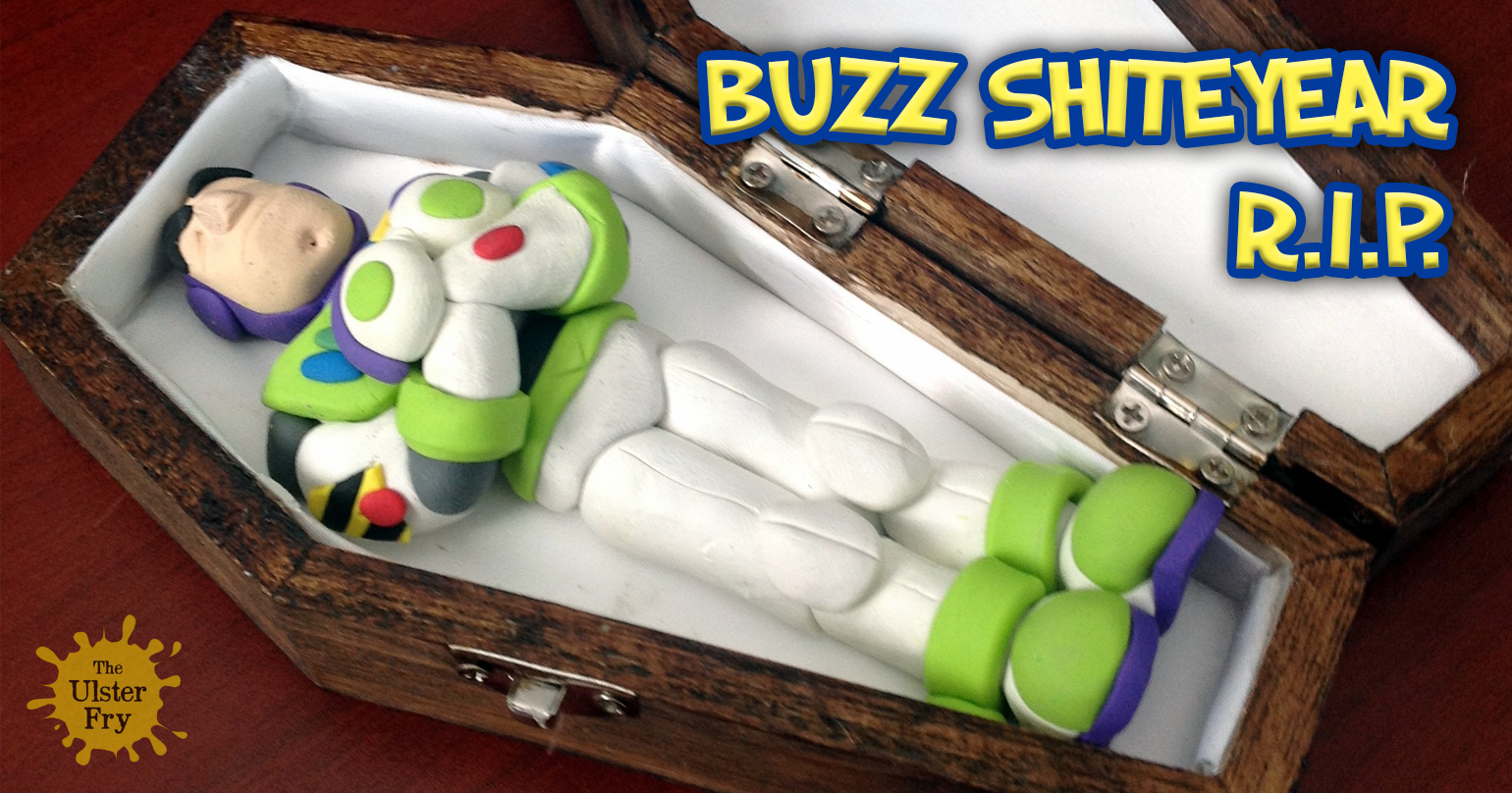 The sad passing of George Michael yesterday, combined with the loss of Status Quo’s Rick Parfitt on Christmas Eve, has forced the authorities to issue an immediate ‘cotton wool wrapping’ of all remaining well loved celebrities.

“We’re facing a national famous people shortage,” said Major Huge Grant from the Government’s top secret Celebrity Conservation Committee. “This entire year has been a total shitstorm on the auld death front, and it’s been mostly the good ones that we’ve lost.”

“From Ali to Zsa Zsa Gabor, it’s been an A to Z of shocks to the system,” he continued, “Everyone from Prince to Corbett, Bowie to Aherne, Cruyff to Wood. It’s like God is organising some kind of ‘Audience with’ for himself on his cloud.”

As a result of the growing crisis all remaining celebrities have been taken to conservation areas where they have been wrapped in cotton wool until 2016 is over.

“Shane Macgowan was first on our list as he’s obviously in the most danger,” says Grant. “He was hard to catch but we managed to snare him in a Vodka trap. We caught Keith Richards in the same way, though we released his mate Mick back into the wild as we couldn’t be arsed rounding up all his new kids to bring with him.”

The Ulster Fry understands that Jools Holland has been placed in charge of the controversial Celebrity “Enwrapment” Protocol, and is under strict instructions not to allow anyone to sing or appear on his show until the bells mark the arrival of 2017.

BBC2 executives have confirmed that Mr Holland’s New Year’s Eve show will consist of him nervously watching a clock whilst occasionally shouting “Hootenanny!” into the camera while he waits to release his guests.

“Much the same as any other year,” said our source.