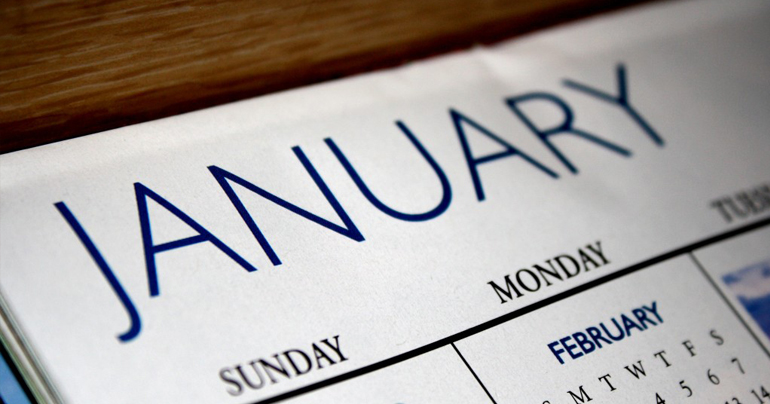 Despite rumours that something called “payday” may be just around the corner, scientists have revealed that the ‘wile long month’ of January is set to continue for ‘another 2-3 weeks’.

The boffins jumped to action yesterday after people around the country began reporting that they were ‘ridiculously skint’ – with many forced to borrow money to buy cheap bog-roll, packets of Pasta & Sauce, soup and other stuff from the weird tinned food aisle in Lidl.

January- a mysterious month that succeeds the exuberant Christmas period – has, according to historians, been known to last up to 11 weeks. During this bleak time families are often forced to quit shopping and live off ‘cupboard surprise’ – which Wikipedia describes as ‘random meals comprised of whatever the feck you can find around the house’.

Jim Windowlene, a security guard at Antrim Tesco told us that the place had been ‘deserted for weeks’, and that he’d been surviving on lunch rations of loaf-heel spam sandwiches, buttered with tartar sauce. However his spirits were lifted by reports that a nearby bank machine still gave out fivers.

Experts at Larne School of Economics admitted that the situation was ‘bleak’, after an emergency calendar survey showed that recent skintness was set to continue until ‘almost February’. This has set off local religious crackpots who have taken to street corners to predict the coming of ‘Pay Day’, a long foretold prophecy that claims a powerful mysterious being will deposit money into your bank account at the end of a month.

The idea has been slammed as ‘ridiculous’ by leading Paythist Dickhard Rawkins though. “The notion of some unseen entity putting funds into your bank account is as ridiculous as that of a magical Spaghetti God who watches over you,” he laughed, as he frantically searched his cupboard for some sort of sauce to go with the pasta he’d found.

January was unavailable for comment as it was too busy dragging on forever.