Maverick cops who make their own rules “not very good at their jobs”, says report 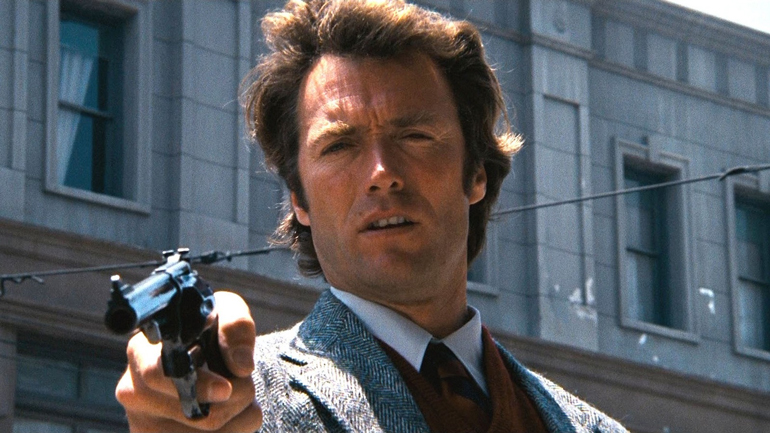 Ordinary police officers who follow orders and conduct investigations in a thorough and methodical manner are more effective than their maverick counterparts, a Department of Justice report has claimed.

“For years cinema and television have portrayed successful law enforcement officers as hard drinking sociopaths, operating on the edge of the law,” says the report’s author, Luther Riggs. “Generally they’re accompanied by a fresh faced rookie who, along with an angry black lieutenant, attempts to keep the ‘hero’ under control – but they fail miserably.”

It seems this may not be the best way to conduct investigations. “Officers who follow procedures correctly are much more likely to solve crimes as they tend not to destroy evidence by crashing their cars into buildings or shooting key witnesses.”

The report goes on to reveal that of all crimes solved nationally, a staggering 95% were done so through normal police work. The remaining 5% were solved by mavericks acting outside the law, but even this success was off-set by the damage caused by the accompanying explosions in chemical factories.

One local police officer we spoke to seemed to confirm the findings. “I was despatched to deal with a spate of shoplifting incidents in Ballymena, “he told us, “and decided to ‘go rogue’ during the investigation.”

“Basically this consisted of going undercover, drinking heavily, getting into a relationship with a shoplifter’s wife and then being pulled off the case by an angry black lieutenant who took my badge and gun. Despite this I kept investigating, and me and my rookie partner have ended up in deep shite with the Police Ombudsman.”

The findings have been welcomed in law enforcement circles, particularly as it seems to confirm those of a similar document produced by MI5 last year. That report indicated that the best spies don’t walk into casinos, tell everyone their name and then jump out the window into a speedboat.