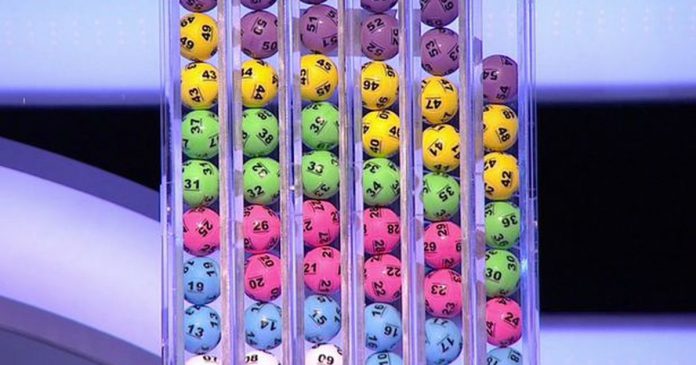 After the A-Level results were apparently decided using the UK National Lottery’s old Guinevere machine and set of balls number two, the bosses at Camelot have announced that future lotto draws will follow the same system.

“We’re asking shopkeepers to send us through their predictions for each customer based on how often they’ve got numbers up in the past,” explained Annie Ball from the National Lottery. “We’ll then mostly ignore this data and predict who should win ourselves”

“‘We’ve also set up a new adjudication panel,” she continued. “So even if you get six numbers and believe you’ve scooped the jackpot we still can downgrade you to a tenner and offer you free line in the next draw instead!”

The news has apparently inspired other key UK decision makers to follow suit.

“We’ve decided to base our mortgage applications on how much income we think you earn,” explained local broker, Nate West. “I’d a boy in earlier who had wageslips showing he earned £40k a year, but he had a pair of cheap trainers on so I refused the application. It’s much simpler.”

“Yeah, we’re gonna be doing deciding who gets their driving licence based on what your driving instructor tells us,” explained Elle Plates from the DVLNI.

“However apparently no-one in the country is good enough to drive yet and they all require several dozen more lessons starting at just £25 per hour!” she continued.

“I’m failing this yoke for having a faulty headlight,” explained head mechanic Will Alignment, as he smashed the front of the car with a hammer.