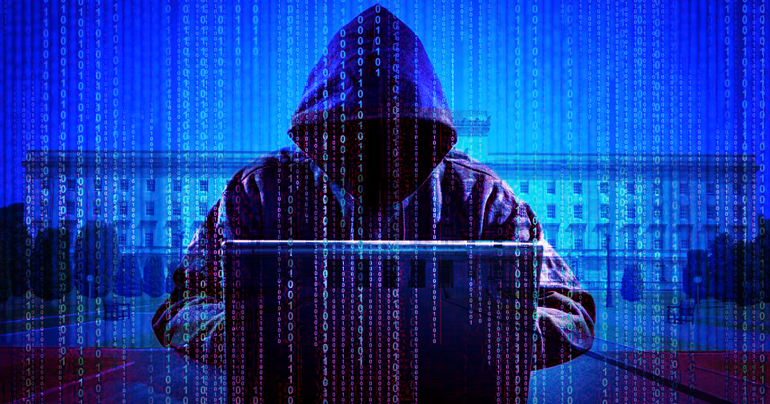 Russian spies considered hacking into the files of political parties here, but decided that it was a complete waste of time.

The news came to light after the UK defence secretary accused the Russian government of using ‘cyber-terrorism’ to destabilise western democracies, but a former spy in Moscow told us that there was no need to do it in Northern Ireland, ‘because you do a pretty good job of f*king things up all by yourselves.”

“Our agents accessed the emails of your Stormont parties months ago,” says ex-KGB agent Vlad Ivostock. “It vas easy, all the passwords were things like ‘No Surrender’ and ‘Up the Ra’, it vas like taking candy from a baby.”

In many countries the agents have used this kind of information to influence the outcome of elections and destabilise the government, by secretly backing extreme candidates such as Donald Trump and the French Front National, but not in Northern Ireland.

“You idiots elect Sammy Wilson FFS,” says our source. “I mean, even Putin believes in climate change, ve couldn’t do worse than that.”

“And you’ve that vanker Poots, and that strange little man – McElduff. You actually give these f*ckwits power over you. It’s hilarious, really.”

We contacted the Kremlin to see if they could confirm Mr Ivostock’s revelations, but the nice fella on the phone told us that he was just in restocking the bar and there wouldn’t be any managers in til after teatime, however if we wanted to call in later there’d be a two for one offer on cocktails.