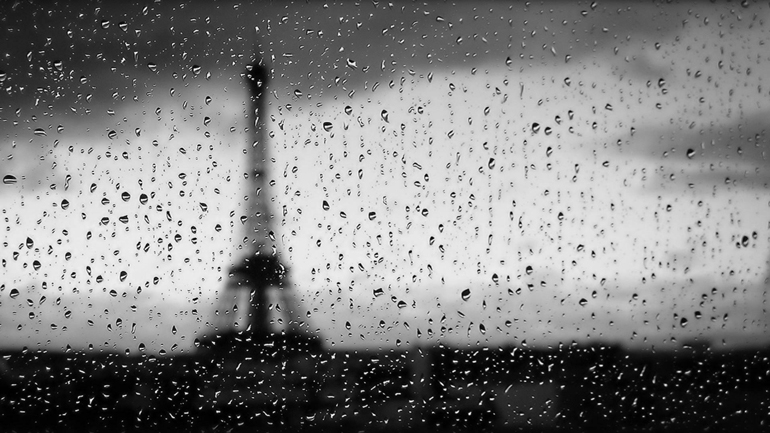 As the world struggles to come to terms with the horrific events in Paris last night, politicians, the press, celebrities and the dogs in the street have raced to Social Media to find someone to blame.

The geopolitical experts at the News Letter were quick off the mark with an editorial posted at midnight that demanded we ‘hunt down and kill’ Islamic Extremists, a headline that even the editor of that paper felt necessary to change this morning. Even if such a demand for action had any merit, the piece went on to insist that “the civil liberty fools who question the work of our intelligence services must be ignored.”

A recent study into liberty and freedom showed that both are actually best achieved by their removal. The study, probably sponsored by Fox News, went on to show that allowing government agencies carte blanche to read the emails of private citizens is the perfect way to fight a terrorist group that promotes totalitarianism.

Meanwhile, former X Factor winner Sam Bailey, a noted expert on international affairs, was moved to tweet “OMG I think it’s time to shut our borders”. A furious reaction from her followers led to the hurried deletion of the tweet, but not before she told her detractors to ‘pipe the fuck down’.

Elsewhere Jim Allister’s TUV compared French football fans singing their national anthem on the Paris Metro last night to the Remembrance Day circus they initiated on Wednesday, and Britain First used the tragedy to encourage social media users to follow and contribute to their cause.

At the Ulster Fry we don’t claim to be experts on global affairs or international terrorism, but growing up here we do know that ignorance, hate and narrow-mindedness are great attributes to have for two activities. 1) Making racist, uneducated comments on social media. 2) Being recruited by terrorists.

Anyone spreading fear and hatred through their own ignorance today shouldn’t let tragic irony or blatant hypocrisy get in the way of a good rant. For the rest of us, there are better places to learn about the world than Facebook and Twitter feeds.