10 insults that only make sense in Northern Ireland 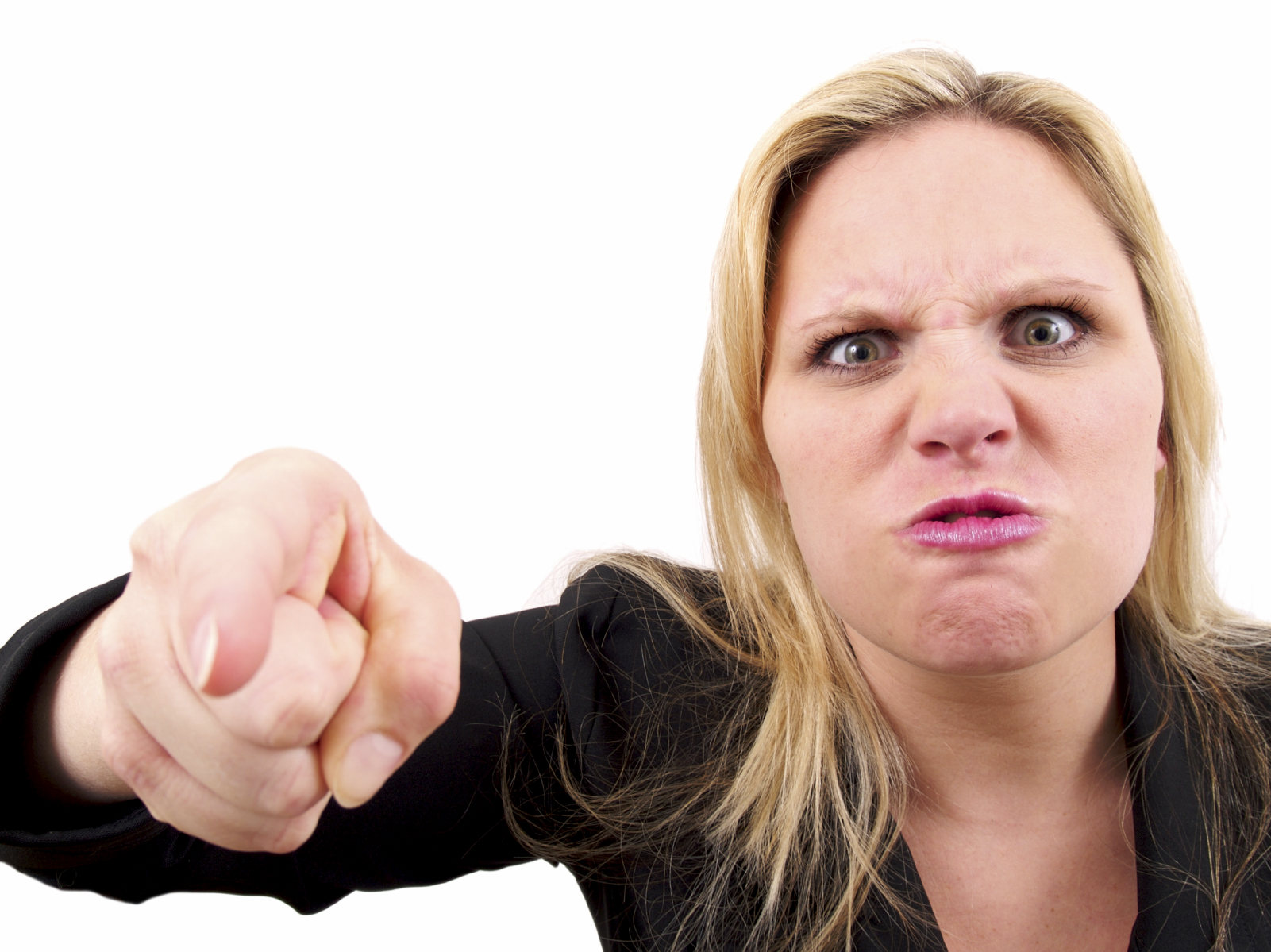 Northern Irish people have given many things to the world – the sublime song-writing of Van Morrison, the silky skills of George Best, the sexy sofa sitting of Eamonn Holmes. Alongside these giants of their chosen fields, we have also displayed an uncanny gift for insulting each other.

Some, like eejit, have become common currency on both sides of the Irish sea, but others remain impenetrable to non-natives.

A loud, ill-educated person, given to prolonged rants about subjects he or she knows little about.

Usage: “Every time that Hallion opens his bake I want to stick my boot in it.” 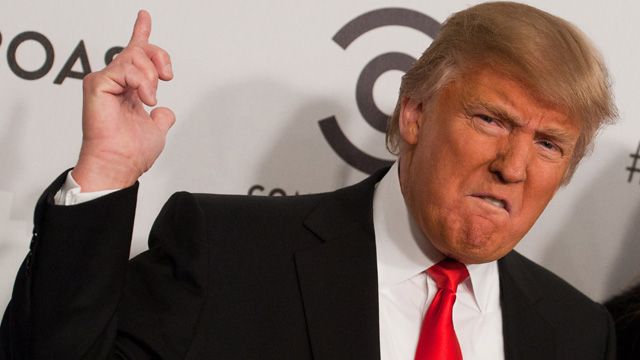 Referring to the male member, it doubles as an insult. Also in use in Scotland where, like here, it describes most politicians.

Usage: “The pair of wabs appeared outside the court dressed as Abu Hamza and, it seems, a kidnapped Jon Bon Jovi.” 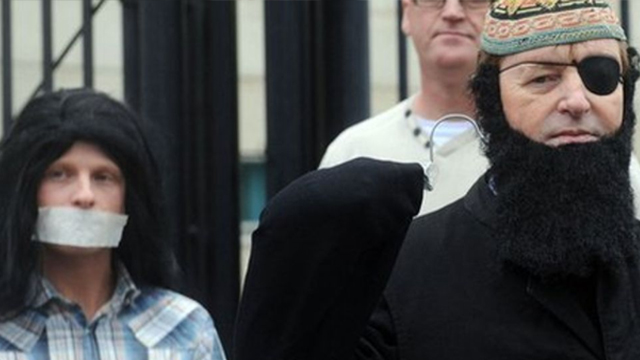 A good old fashioned insult which describes someone who has a lot to say, but most of it is utter bollocks.

Usage: “That sour faced auld Tube seems to get paid a wild lot for talking out of her hole.” 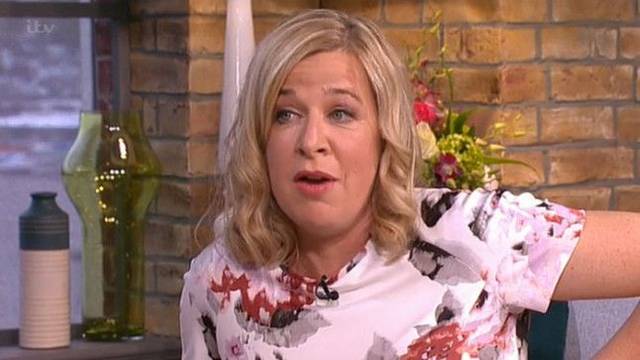 An irritating little tube who needs a good boot up the hole.

Usage: “And the winner of the Brit Award for Biggest International Ganch is…….” 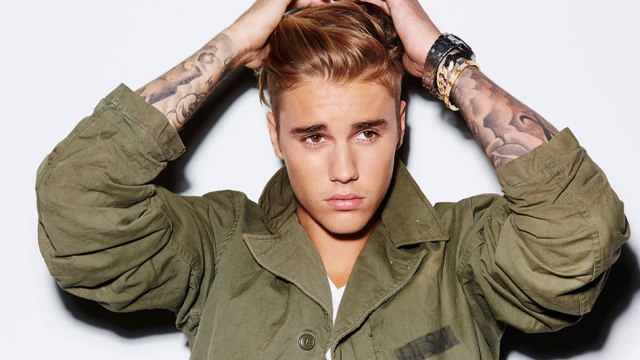 A man who “spreads his love” widely and indiscriminately.

Usage: “Sure yer man’s a right Dirtbird. He’d ride the train to Bangor if it had a set of diddies.” 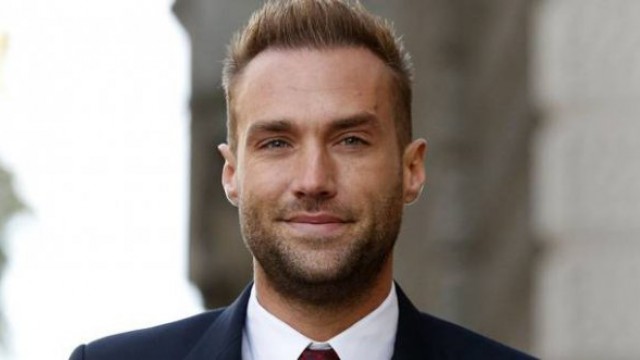 The female equivalent of a Dirtbird. A woman of easy virtue. 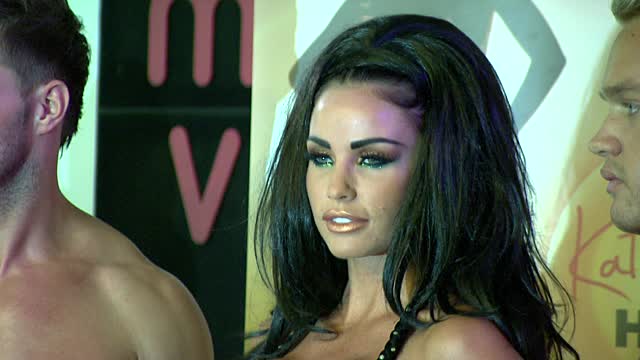 A Derry wan. Someone who often comes out with a load of shite.

Usage: “When did that wee Gack get an American accent?” 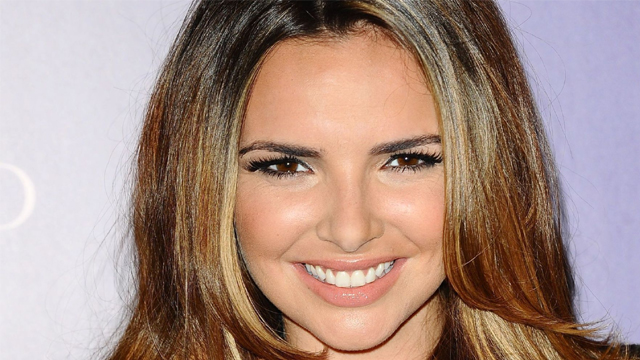 Someone who complains a lot, usually with a sour auld face.

Usage: “Tonight on The Nolan Show we discuss immigration, with a panel consisting of a Slabber, a Hallion, a Gack and an auld Gurn from North Antrim.” 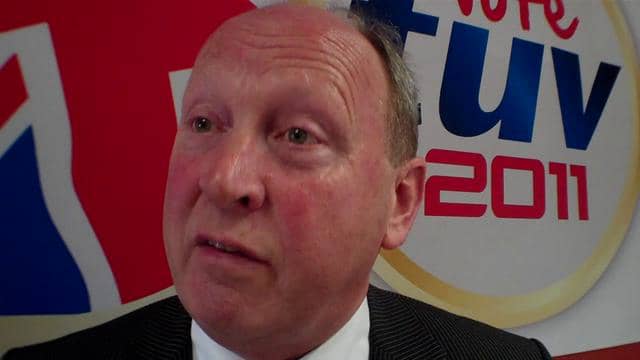 Similar to a Tube, and indeed a Wab, but generally considered fairly harmless. See also Moon Cat and Fruit Loop.

Usage: “I hereby declare this Spoon to be elected as MLA for West Tyrone.” 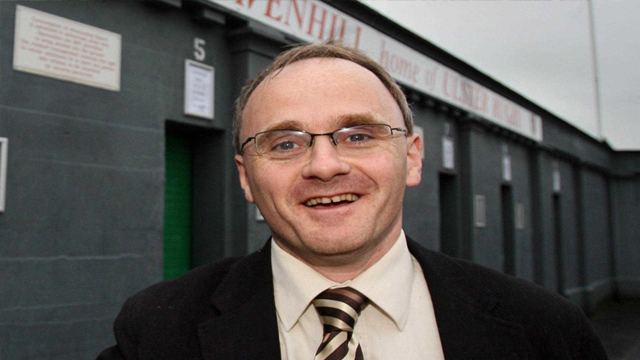 An individual who likes the sound of their own voice, even though the rest of us don’t.

Usage: “He’s the biggest Slabber in the country.” 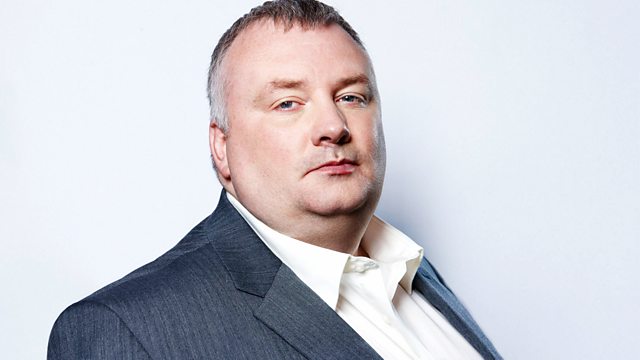