10 reasons why getting to bed drunk is a whole handlin’ 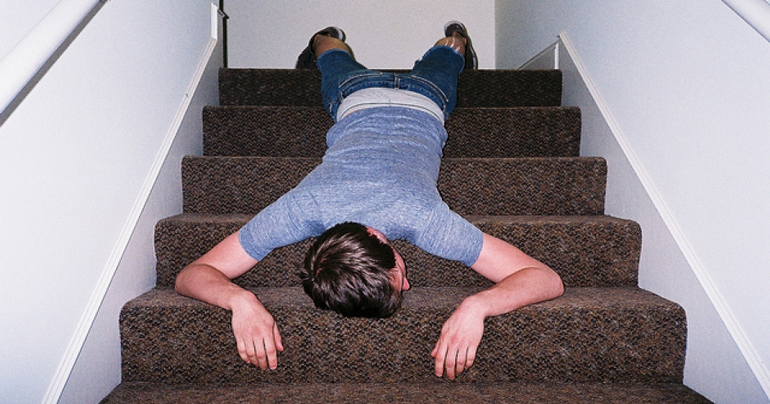 Everyone loves a good night out on the rip, except Jim Allister obviously, but while we’re out spilling pints over ourselves we all forget that it has to end at some point and sleep will be required.

Sadly, knocking back all those drinks has made us forget that we’ve turned a routine ritual into a complex manoeuvre that can result in injury, divorce or – at the worst cases – sleeping under the dog on the sofa.

Fortunately a team of craic scientists at the Getting Blocked department of Sixmilecross Bible College have been looking into the problem and have come up with this little guide so we all know what to expect. Forewarned is forearmed.

1. Getting out of the taxi is virtually impossible. 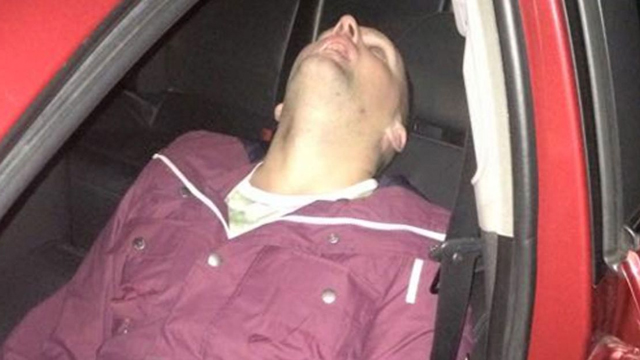 2. Once inside, that “quick slice of toast” and “one wee bottle of beer” before bed turns into a full fry up and half a bottle of whiskey. 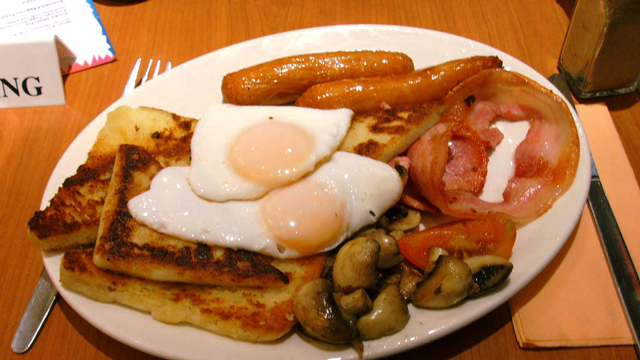 3. You suddenly have an overwhelming desire to learn about the history of 1970s disco music on BBC4, until 3am. 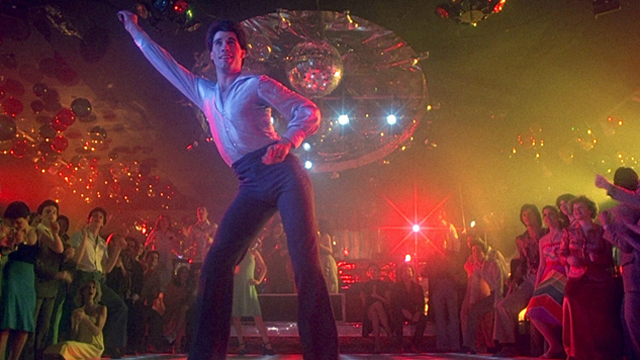 4. Eventually you’ve enough of Boney M and decide to go to bed, but if there’s more than one switch on the hall lights you end up trying them all before going upstairs in the dark and leaving the outside light on. 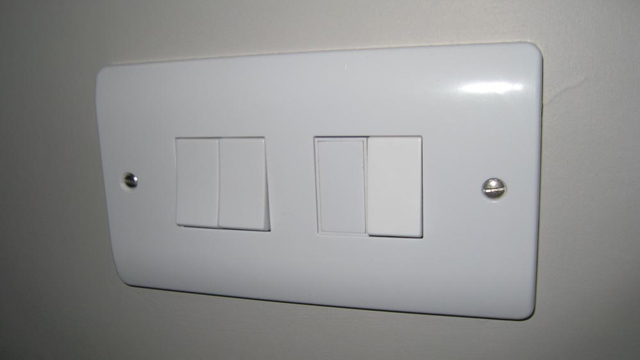 5. You think there’s an extra step when you get to the top of the stairs and fall into the dirty washing basket. 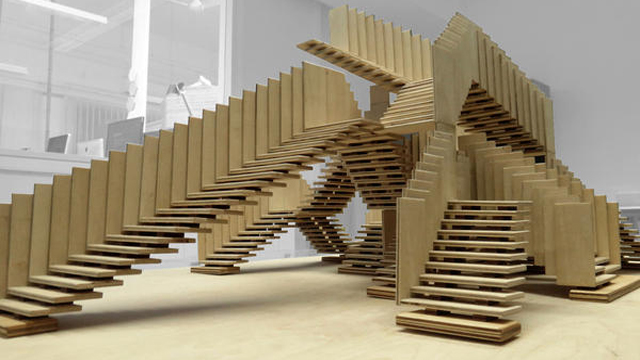 6. Your shoelaces become more complicated, particularly as you’ve attempted to remove your jeans over the top of your shoes. 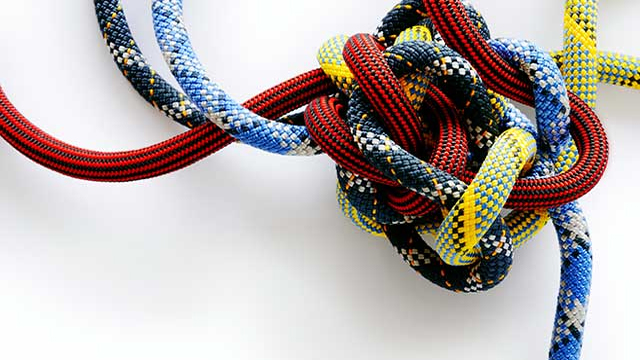 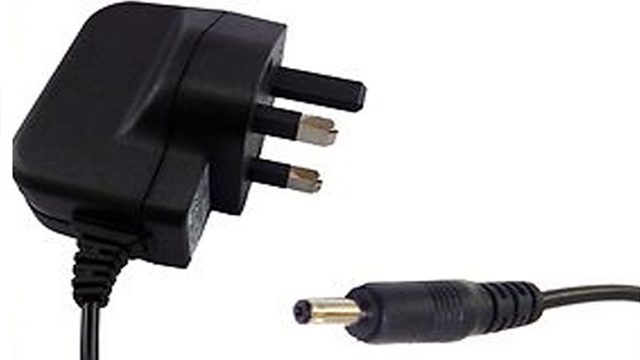 8. When you check your phone “one last time” someone has posted something you disagree with so you end up in a 2 hour argument about the effects of Brexit on horses. 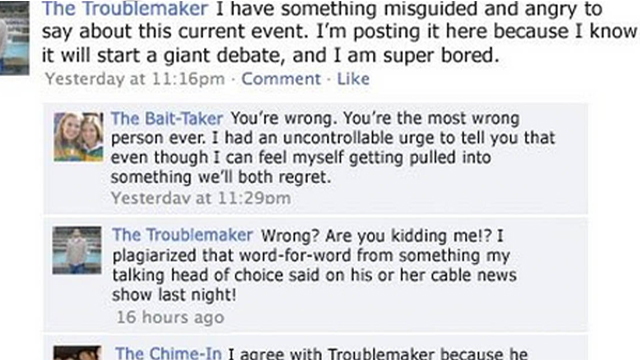 9. Your plan to drink a pint of water before bed means you have to get up for a slash 20 minutes after finally getting to sleep. 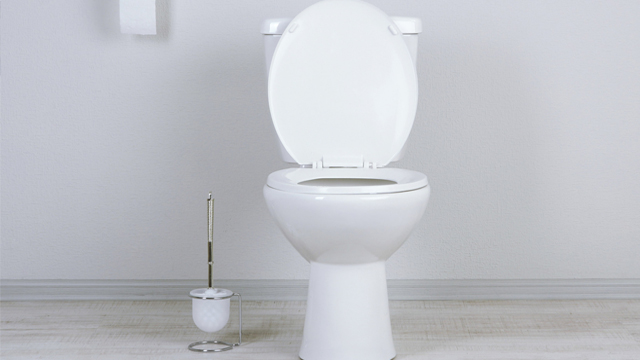 10. It’s only then that you realise you’re in the wrong bed, in the wrong house and have to apologise to the couple next door. 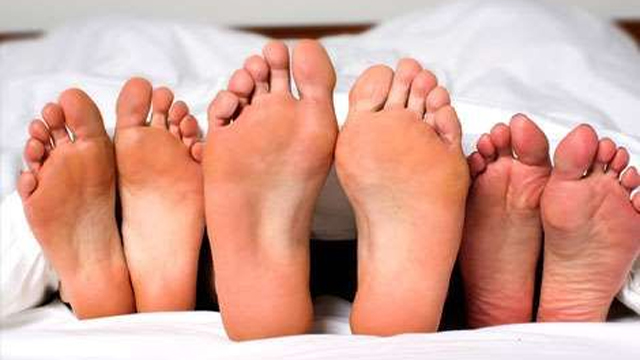