11 words that mean something different in Norn Iron 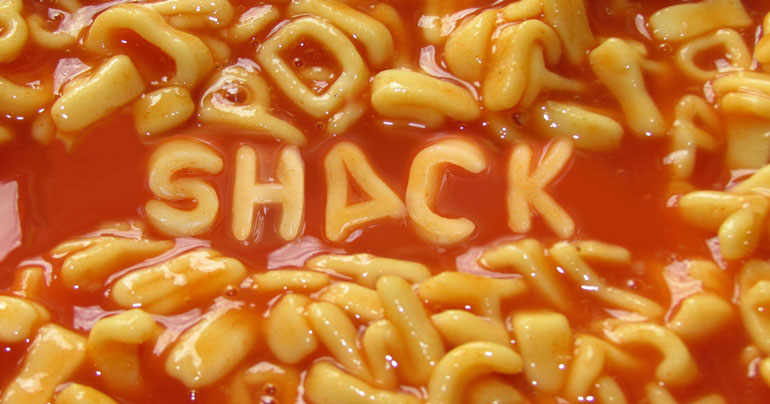 It’s a well known fact that Northern Irish people have the sexiest accent in the world – you only have to look at the likes of Liam Neeson, Gloria Hunniford and Frostbit Boy. We always have the right word for every situaitchun, even if they mean something different to the rest of the world….

Normal Meaning: a mixture of nitrogen, oxygen and other gases that forms the earth’s atmosphere.

Norn Iron Meaning: a glass or plastic receptacle for liquids

Usage: “Give us a battle a Harp an a packet a cheese an onion.”

Norn Iron Meaning: a number of items, somewhere between a rake and a wile lock.

Usage: “Go an git us a clatter of thon wee futtery yokes from the shade.”

Usage: “Are ye doin’ a lift from the Hearst at the funral?”

Norn Iron Meaning: A photograph or painting. Also a cinema.

Usage: “Is that new Trainspattin’ fillum on in the pitchers?”

Norn Iron Meaning: An excuse or explanation for an activity, often lacking.

Usage: “She bait me fur no raisin.”

Usage: “It’ll be a quare shack if themuns bait us on Saturdee.”

Normal Meaning: without a bend, angle, or curve.

Usage: “It’s all kickin’ aff on are straight the night.”

Normal Meaning: the act of mixing a liquid in a circular motion.

Norn Iron Meaning: steps used for moving between the floors of a building..

Usage: “Get you up them stirs before ye feel the backa ma hand.”