Eight things everyone in Northern Ireland does at Christmas 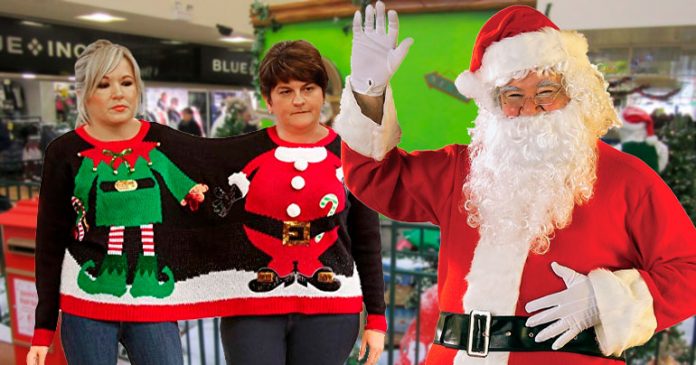 It’s the same every year, you’ve only finished the Halloween sweets then suddenly you’re running around getting presents for half the country and promising to get a wee pint with the other half. We all like to repeat stuff on an annual basis – and here’s 8 things you have to do if you’re from NI….. 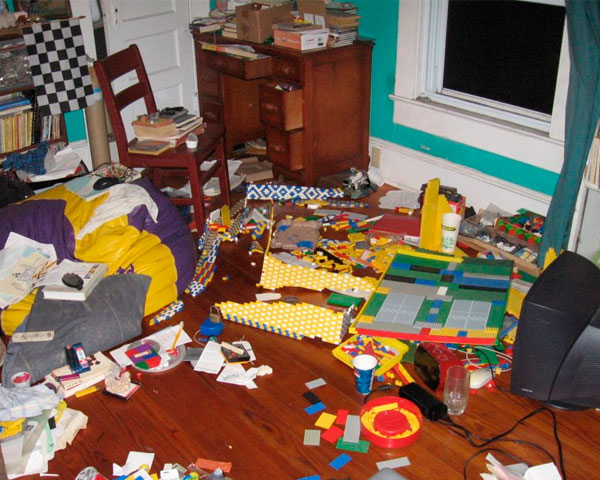 Getting redd up is an essential part of the pre-Christmas experience. No one has ever explained what would happen if you didn’t get redd up, but it’d probably be worse than Brexit. 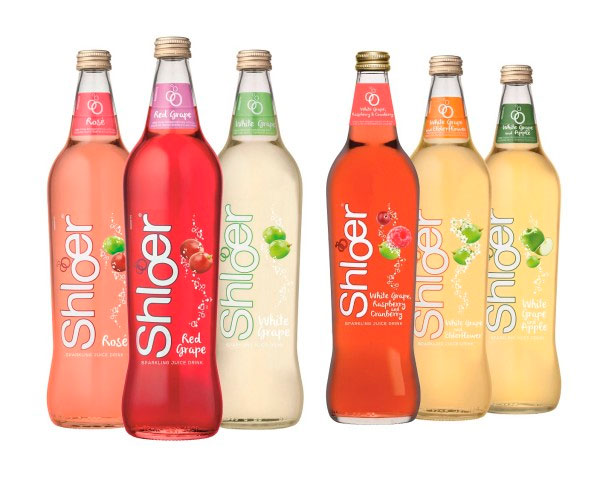 Everyone gets this in just in case that old auntie who doesn’t drink calls round, and it lets the weans pretend they’re having wine.  Then it turns out that the old auntie has hit the sherry and the weans are all drinking Buckfast, so it sits in the cupboard til you’re stuck and end up using it as a mixer for gin.

3. Have a bin related crisis 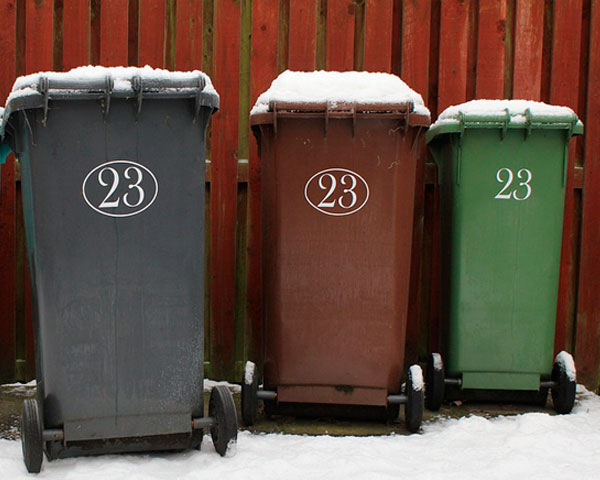 There’s nothing worse than finding out that your last bin collection is the brown one so all the shite you collect over Christmas will have to be squeezed into the black one til January. Even worse if you’ve got those futtery wee recycling boxes, how are you meant to fit the packaging of a giant Paw Patrol tower into one of those yokes?

4. Make a point of watching or not watching the Queen’s speech. 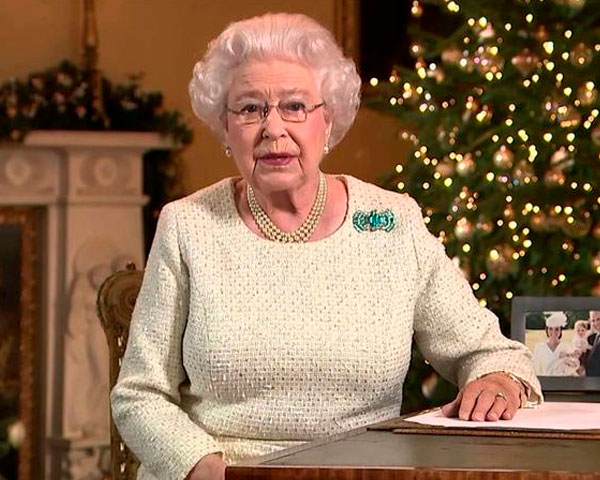 No matter which side of the fence you march on, you’ll know exactly what time it’s on so you can either make everyone stand up or make a point of shouting “get her off the TV” when the first bars of the anthem start. Only then can you eat your dinner.

5. Have a massive argument 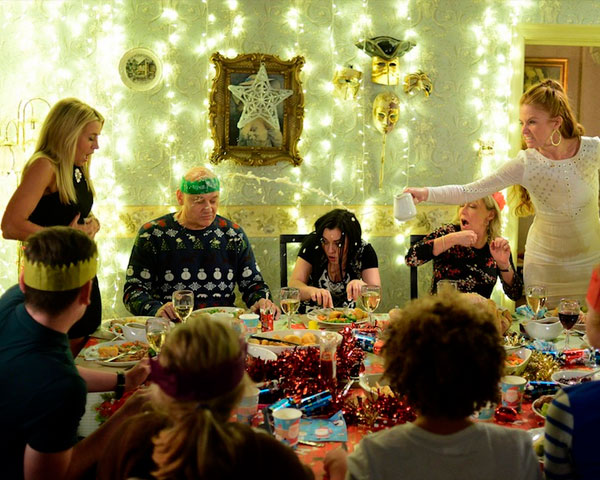 Brexit, immigration, gay cakes, Trump, Stormont, what’s on TV – we should be in for a bumper year for the traditional family Christmas argument.

6. Fill the freezer with leftovers 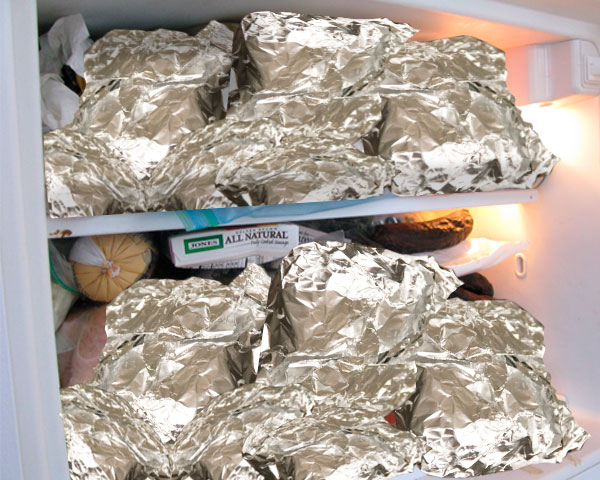 You’ll never eat them, you’ll just keep them til March then bin the lot. Saves a bit of space in the bin anyway.

7. Someone will say “That’s it over for another year”, then everyone will forget what day it is for a while 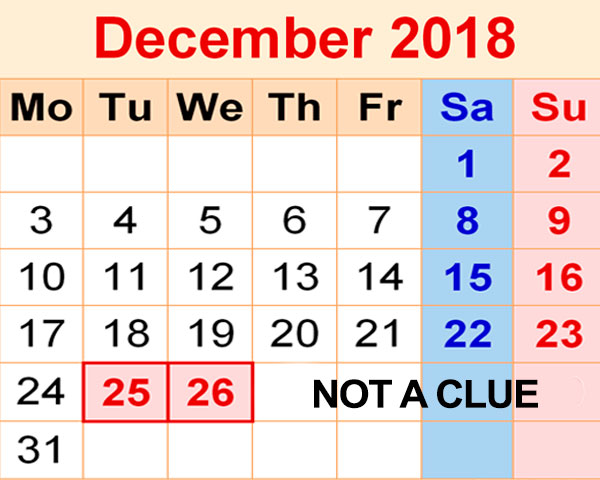 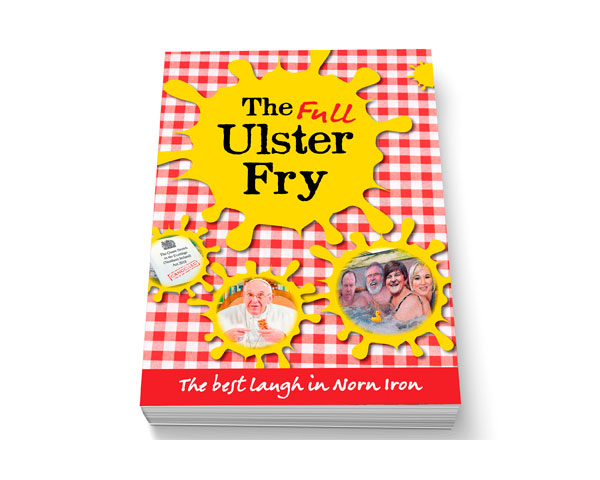 Go on, you may as well. It’s class, honest, and it’s available here……