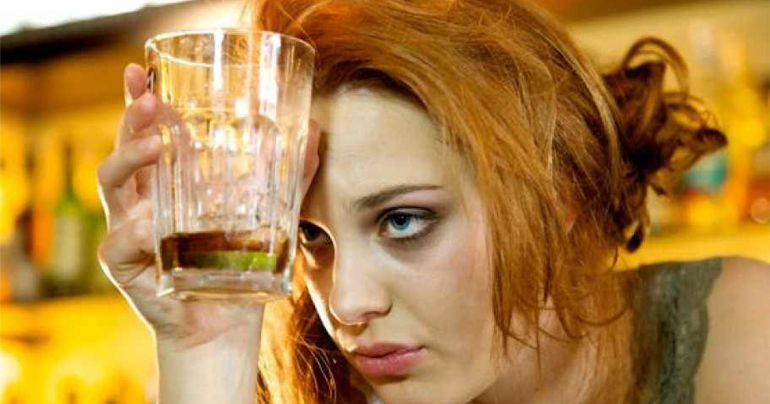 As part of continued efforts to improve the quality of your newsfeed, Facebook this morning announced that today was the ‘last opportunity’ for people who were recently drunk to post a dull hangover status update for free.

As of next week the popular social media site will rollout a new off-your-face recognition system, which will detect popular keywords and phrases used by people to express how drunk they were and/or hungover they are – before redirecting them to Paypal.

Controversially men will be charged the price of a pint, whilst female users will be forced to shell out the price of a short, plus a mixer. “Aye, from now on, if you want to bore people about how much you are paying for last night, you’ll have to actually pay for it” said Mark Zuckerberg.

Some early bugs in the system have been ironed out, after it was discovered that Northern Ireland beta-testers were able to easily get around the detection by saying stuff that no-one else in the world had ever heard of.

“Aye it took us a few weeks, but we eventually built up a database of the 1,257 things that Northern Irish people say to describe how drunk or hungover they are.” continued Zuckerberg. “Blootered, stocious, blocked, hammered, monkeyed, wrote off, they are all in there, along with dying, hanging, getting-er-tight, ropey, never again, plus loads more.”

Aside from charging people the price of a drink, the system also will attempt to stamp out the fiercely annoying habit of adding ‘.com’ to the end of random words for no apparent reason. “Aye, people who do that are a bunch of dicks” admitted Zuckerberg. “So from now on we’ll be be charging them a domain registration fee too!”