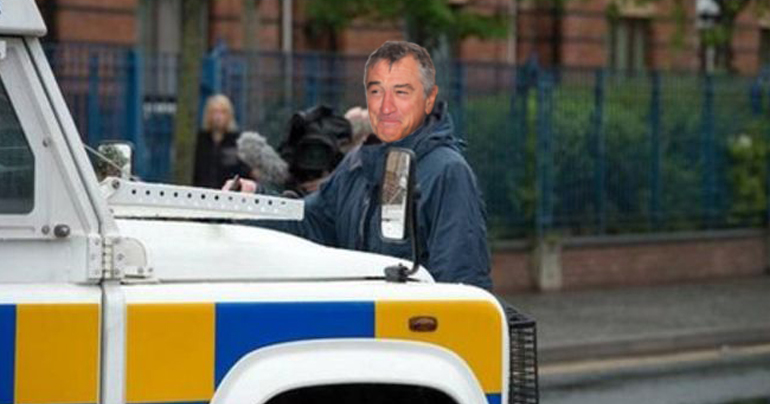 Following the release of the official trailer for The Journey, which tells of the unlikely friendship between Ian Paisley and Martin McGuinness, The Ulster Fry has had an exclusive sneak-peak at the film, in which several famous Hollywood movie stars have made secret cameo appearances. We look at some of the best…

Reprising their famous on-screen partnership, Wedding Crashers, Wilson and Vaughn, portray Nobel Peace Prize winners David Trimble and John Hume, as they hilariously thrash out a peace deal amid a serious of unfortunate mishaps. Bono plays himself as the director couldn’t find anyone else annoying enough. 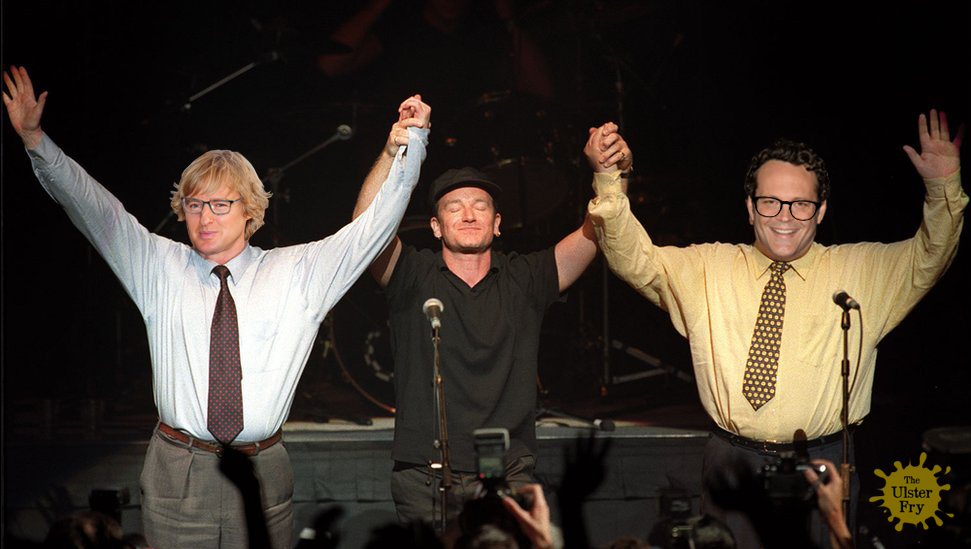 Reuniting for the first time since their divorce, Pitt and Jolie play a young Peter and Iris Robinson. Rumours that they’d rekindled their romance on-set were quickly quashed when Angelina was snapped bucking a 19 year old. 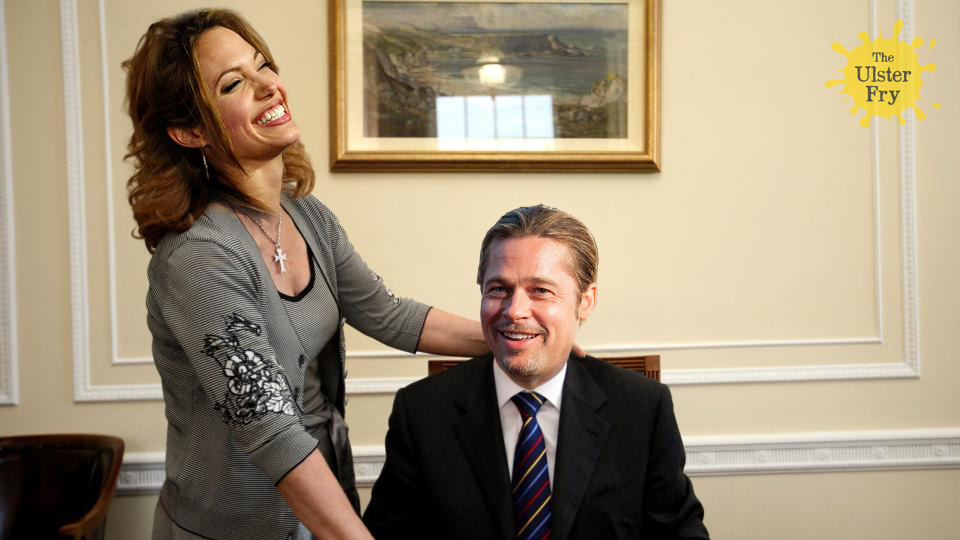 Best known as the hitman ‘Leon’ in the 1995 cult classic, Jean Reno plays Sinn Fein president Gerry Adams.  However in an ironic twist, Mr Reno does not appear on the IMDB cast listing and denies ever having been involved in this movie. 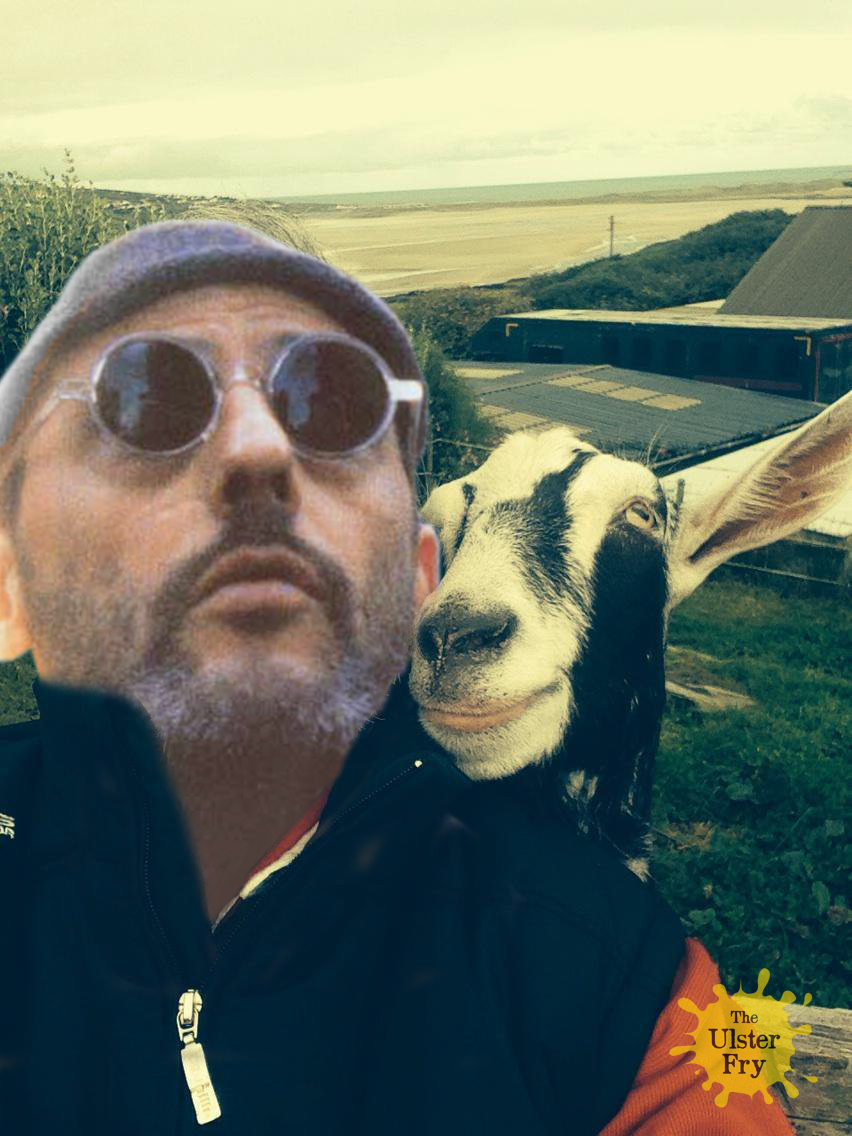 Will Ferrell as Gregory Campbell

Long considered one of the funniest men on the planet following some stellar comedic performances, Gregory Campbell will be distraught to learn that the inferior comedy talents of Will Ferrell will be currying his yoghurt in this production. 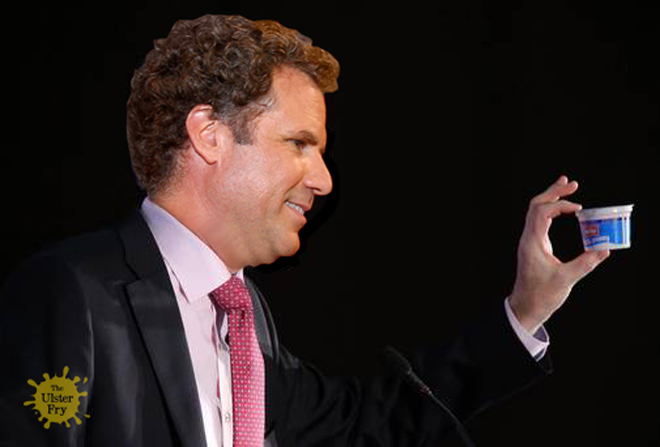 In what many have described as a ‘show stealing performance’, Hollywood icon De Niro squares up to a PSNI landrover, repeatedly saying “You talking to me? Cos it looks lik your talking to me, big lad”, in Irish, until they run him over. 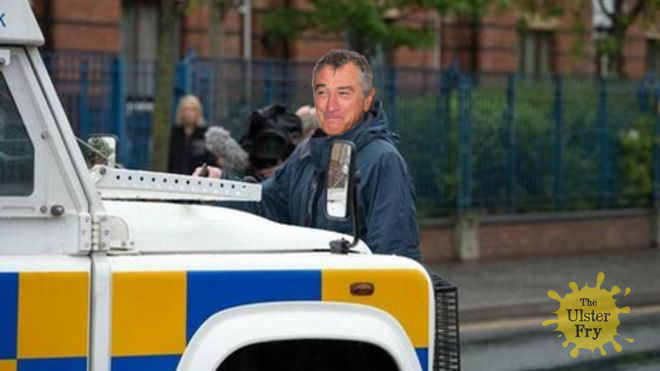 After delving into the world of Loyalism during his Sky One series, ‘Extreme World’, Ross Kemp returns to Belfast as UDA hard man, Jonny Adair. However in a surprising twist all his lines are spoken in Gaelic, with a cockney accent, after producers were told they’d need an ‘Irish Language Grant’ to help finance the movie. 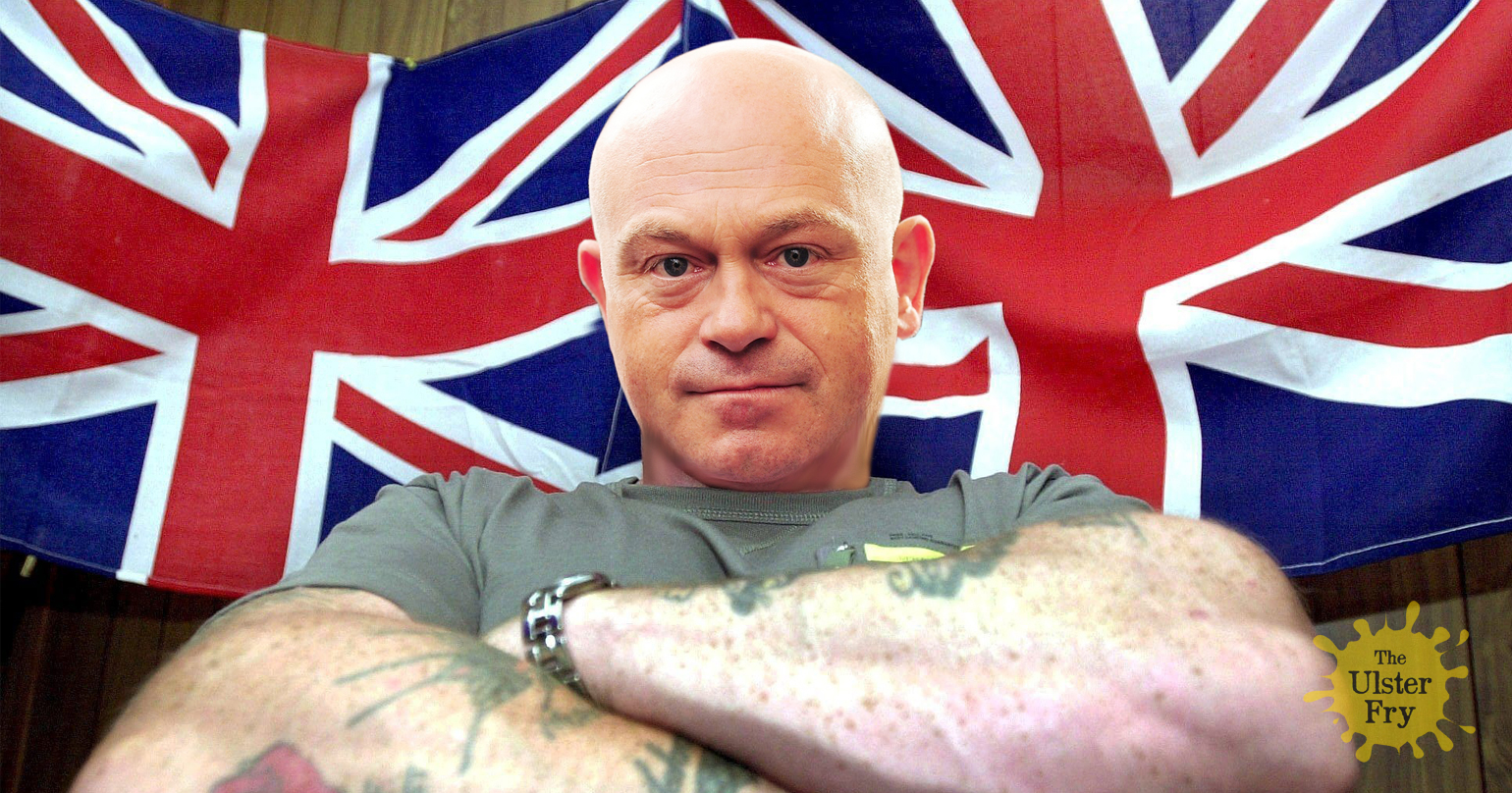 The Journey hits cinemas in September and is expected to contain a record breaking number of crap Northern Irish accents! 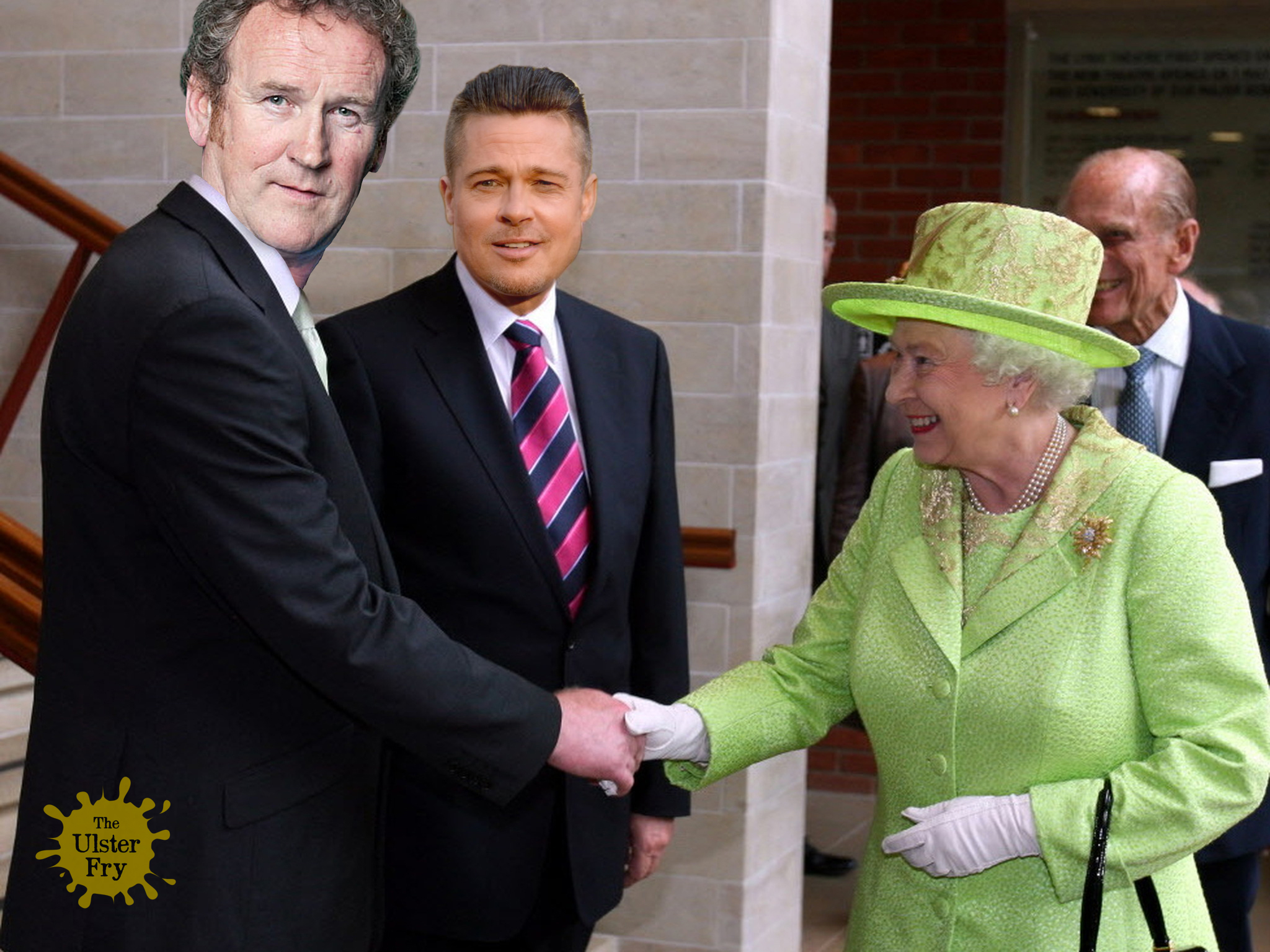