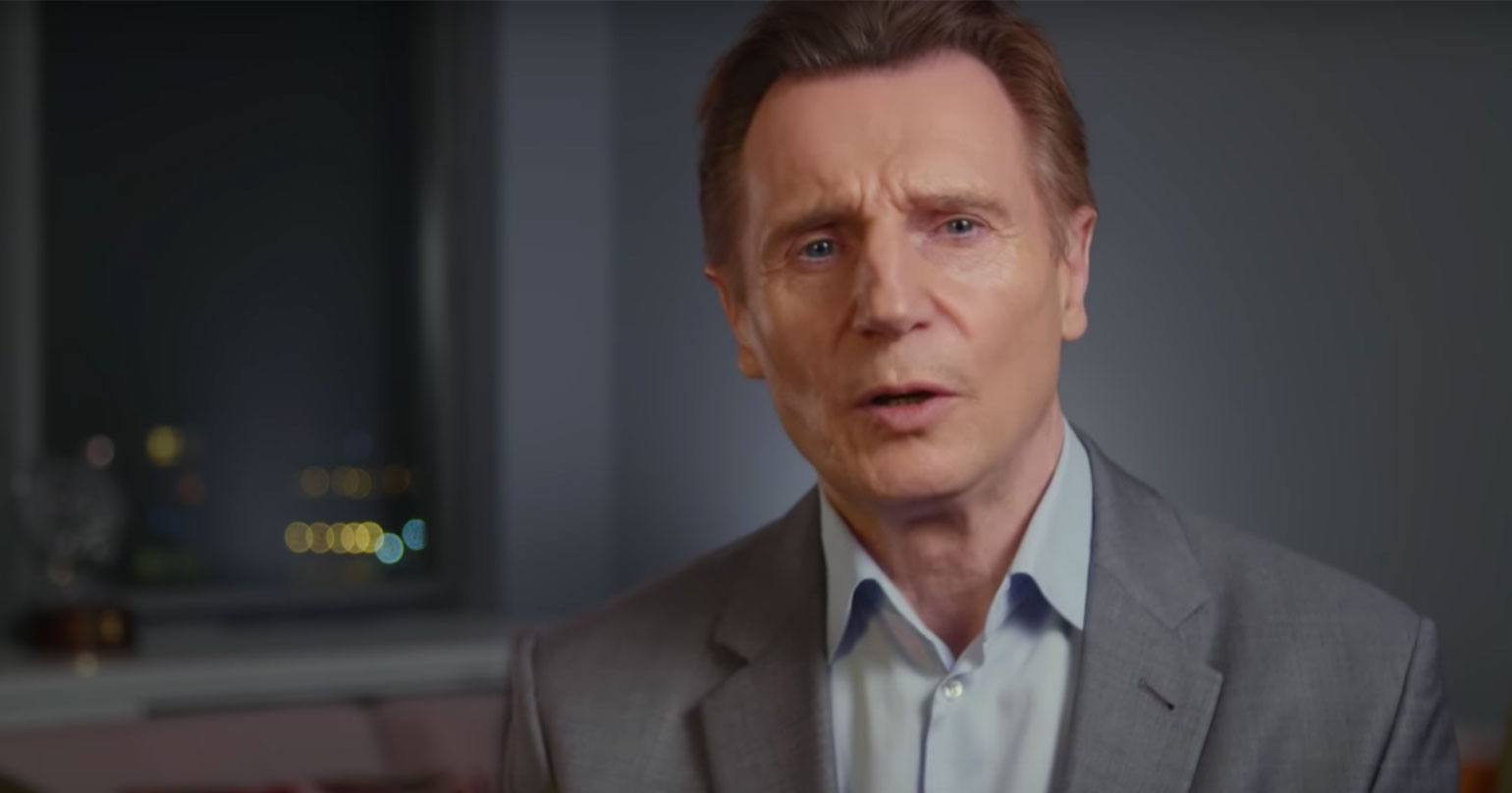 Hollywood superstar Liam Neeson has been urged to come home and sort the country out today, after a video appeared online in which he appears to make perfect sense, doesn’t repeatedly blame themuns or show anyone in their pyjamas.

Mr Neeson is backing a campaign to replace Northern Ireland’s popular segregated education system, which has successfully taught children how to get along with their ‘own sort’ for generations – with a new fangled “integrated” approach, in which kids as young as 4 years old will be controversially expected to make friends of all religions.

“I’d vote for big Liam any day of the week” said Belfast woman, Ann Square. “He’s been a Jedi, King Aslan and and Zeus, twice, so he’s well used to positions of power!  Plus remember the time he sorted out an angry pack wolves with his bare hands whilst pure foundered? Our lot would be wee buns for him!”

The news has been criticised by the DUP however, who say his role as Michael Collins in the 1996 biopic would never be forgotten by unionist voters, whilst his appearance in Love Actually, which they admittedly haven’t even seen, did sound “a bit gay”.

Sinn Fein have meanwhile said his role as the Bad Cop in 2014’s Lego Movie was ‘concerning’ to nationalist voters, and questioned whether there was any RUC involvement.

The video is below…  have a look, if ye are into that whole “getting along” thing.