The Ulster Fry guide to blocking melters on Facebook 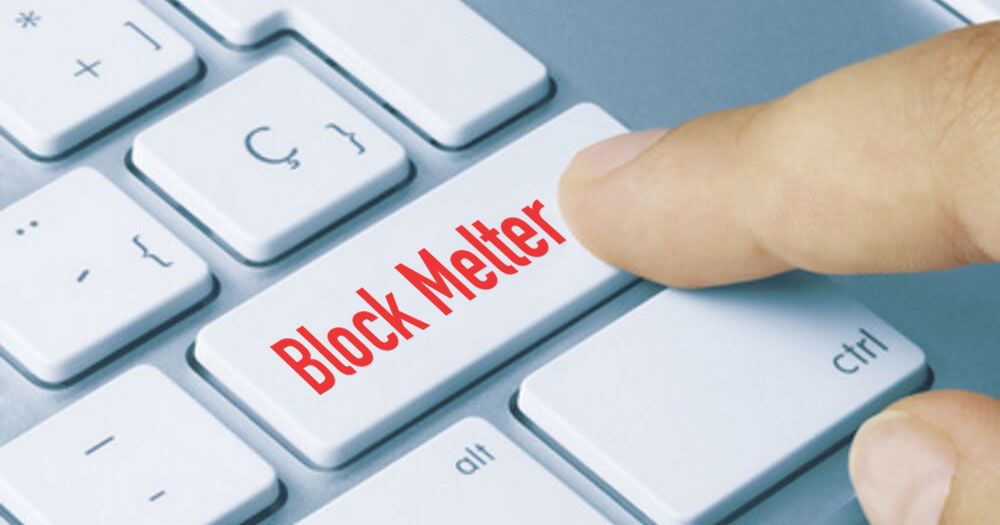 Whilst Facebook is great for finding out what people are up to without actually talking to them, it’s a minefield of ejjits saying stuff you probably couldn’t give two shites about! Here’s a wee Ulster Fry’s guide on how to handle some stereotypical Facebook melters. (We’re sure you can suggest a few more below!) 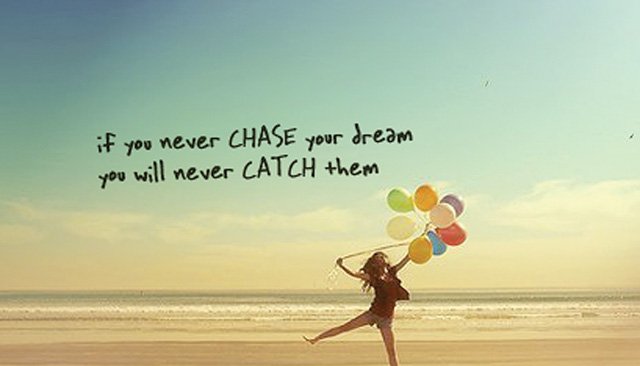 Having once done something marginally impressive that resulted in no longer having to work a 40 hour week in a call centre, Mantra-prenerus now seek to inspire others by sharing quotes about the virtues of following your dreams, self-belief and hard work. Yes, hard work, like reading your page is ya dull hur! 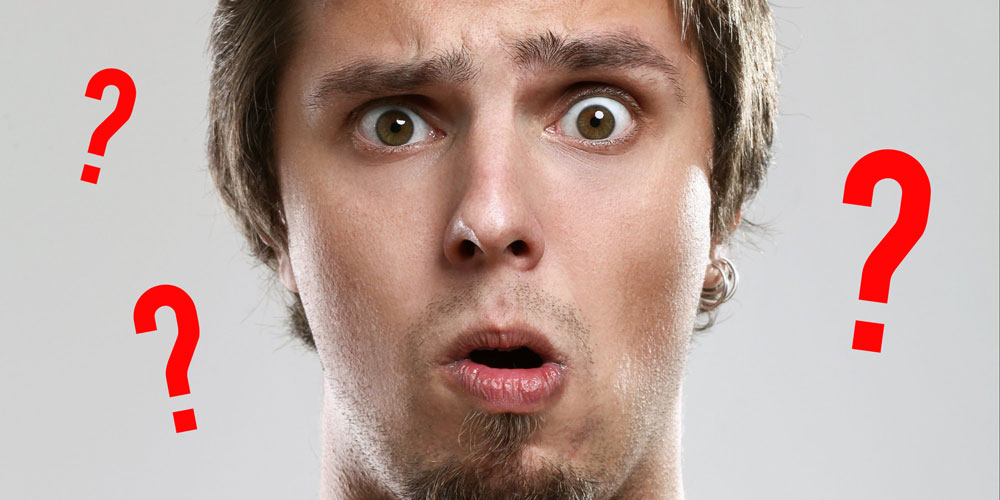 Still unsure how the internet works, AskHoles think Facebook is a personal search engine. “What’s the number for the out-of-hours doctor?”, “Are there any barbers open on a Sunday?”, “Where fixes mobile phones cheap?”. Basically these clampits want you to Google stuff for them!

Suggestion: Don’t unfriend or unfollow – instead send them on a wild goose chase! (The Shankill has plenty we hear!) 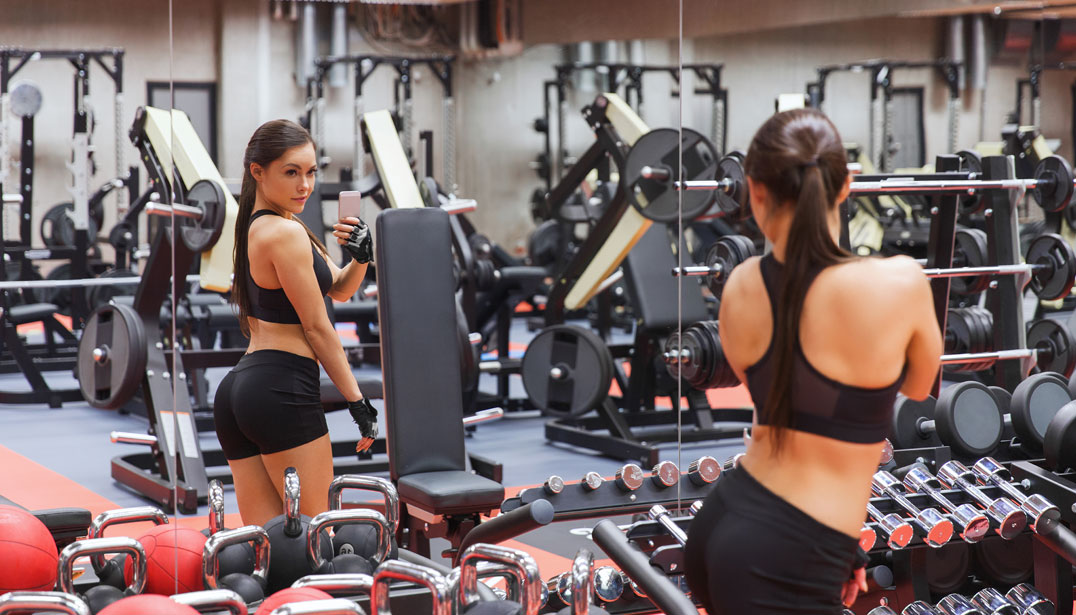 Have you exercised today? No? Don’t worry these dickwads have, and they’ll be sure to let you know, in full colour HD, including what exact body parts they did, what they ate and how their six-pack is coming along.

Suggestion: Unfollow, but don’t unfriend. (You’ll need advice when you get fat) 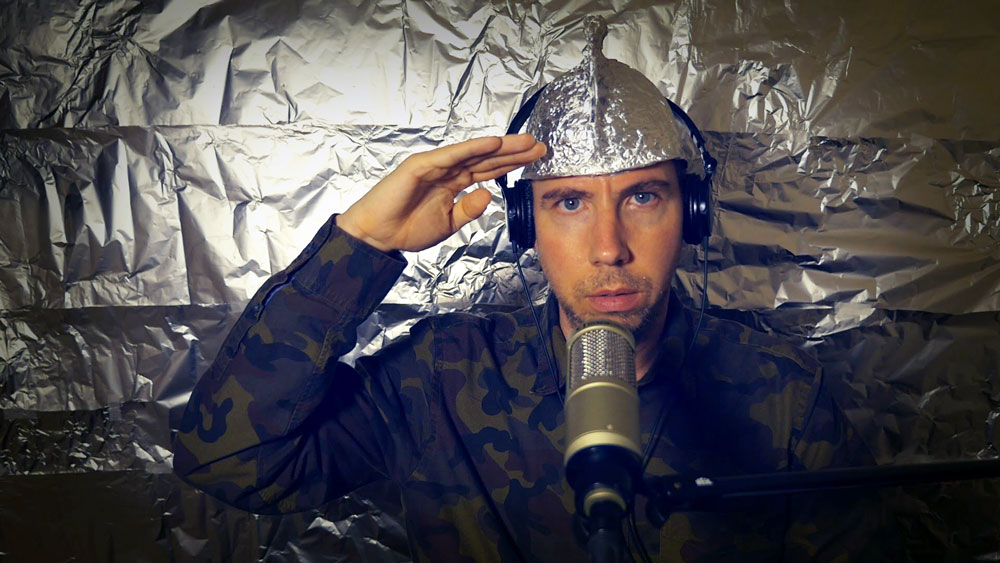 When not sharing articles about medicinal cannabis or corrupt bankers, these hurs post memes that make you ‘think’ about the nefarious intentions of the new world order. You know they are probably right… but you’ve long decided to take the blue pill and plug yerself back into the Matrix.

Suggestion:  Unfollow them and be anonymous – like most of their posts! 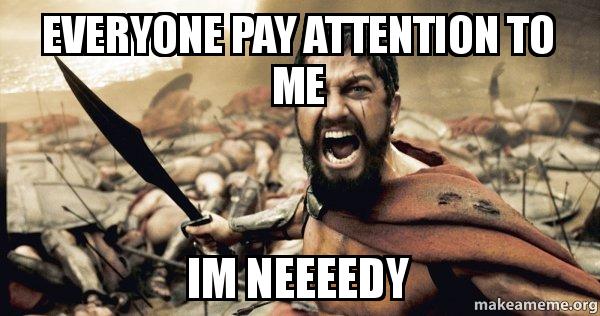 “Some people, whom I won’t be speaking to in person, but instead will be talking about vaguely on this public platform, have some cheek on them for doing that awful thing that I won’t actually be telling you about. PM me for bitchy back-stabby gossip, or feel free to ask if I’m ‘OK’ below”. 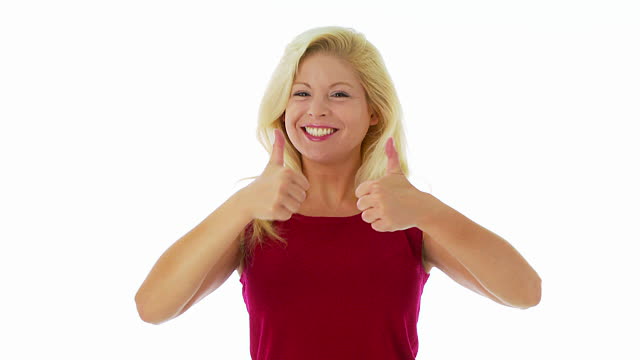 Walking a fine line between sickening gullibility and concern, Share Bears think they can either cure horrible ailments by copy and pasting an unoriginal chain-status, or win a 52” TV from a two hour old Facebook page claiming to be Argos, just because it has an Argos logo and a photo of some TVs!

Suggestion: They are pretty harmless tbf. Best to scroll on past. 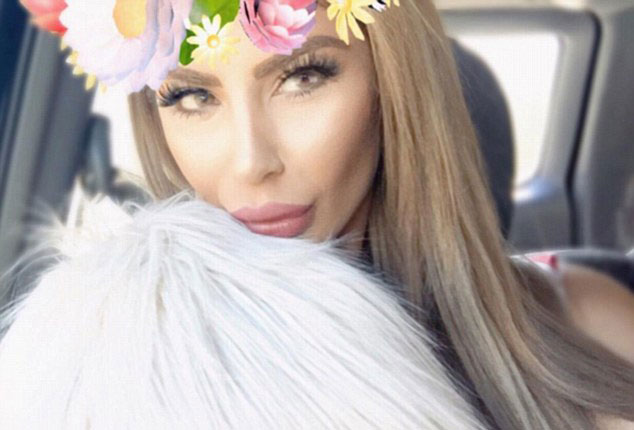 Needing no introduction, these melters think we need to see photos of every outfit change they make, from every angle, whilst pulling the exact same stupid face. Worse still, they believe accepting compliments for a SnapChat filtered photo that makes them look like an alien princess fairy cat thing is perfectly normal. “Aw your lukking lovely doll”.